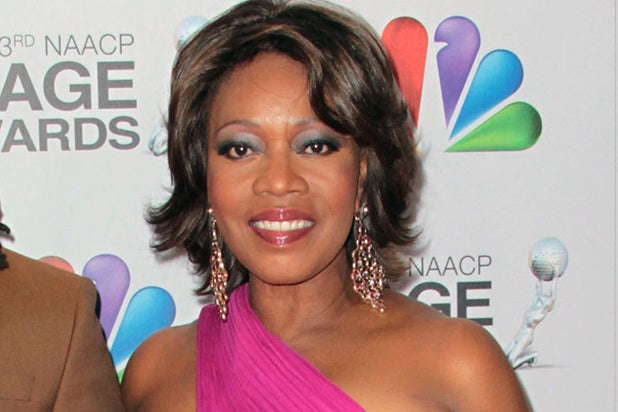 Details of her character are being kept under wraps.

“Fans have longed to see Luke Cage brought, and in Mike we’ve found the perfect actor,” said Jeph Loeb, executive producer and Marvel’s head of television, at the time of Colter’s casting. “Viewers will get to meet Luke Cage in ‘Marvel’s A.K.A. Jessica Jones,’ and experience why he is such an important super hero in the Marvel mythos.”

“Luke Cage” is produced by Marvel Television in association with ABC Studios for Netflix.

Woodard’s extensive credits include recent recurring stints on “True Blood,” “The Last Ship” and a series regular role on NBC’s “State of Affairs.” She is represented by ICM and Circle of Confusion.