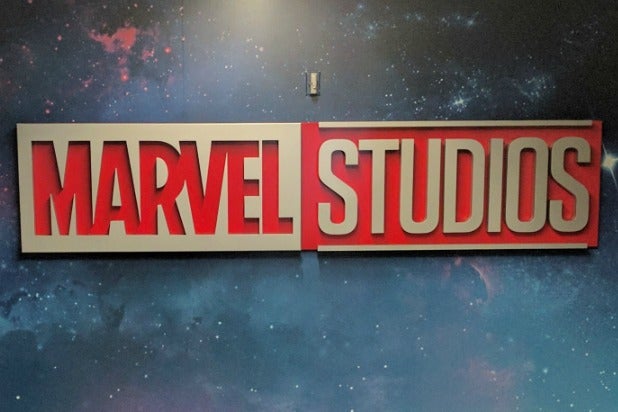 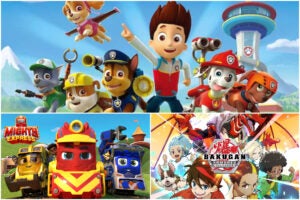 Marvel Studios is beginning to explore new talent deals to provide flexibility in case the pandemic or other factors lead the studio to bypass theaters and take films straight to Disney+, TheWrap has learned.

Under the new contract language, key above-the-line talent like actors, writers, directors and producers will receive adjusted compensation depending on whether the film opens in theaters or debuts on the Disney+ streaming service, according to an insider with knowledge of the situation. Marvel blockbusters typically pay backend bonuses to key talent based on a film’s box office performance, which can be substantial for MCU films.

The new contract terms only affect Marvel movies that are about to enter production, starting with “Black Panther 2,” which is set to begin filming in June 2021, the insider said.

A rep for Marvel declined to comment for this story.

It’s unclear if the new contracts will also apply to Disney’s non-Marvel projects or whether deals are being renegotiated for completed movies like “Black Widow” starring Scarlett Johansson, which is still aiming for a May 2021 opening in theaters. One insider indicated that the studio was pursuing side-letter deals with top talent on films that had already wrapped production. CAA, which represents Johansson, declined to comment when asked if the actress has such a deal in place. A Disney rep also had no comment.

Studio insiders make it clear that everyone involved would prefer to release Marvel films exclusively in theaters since the traditional distribution has proved the most profitable for both studio and top talent over the years. The MCU series has emerged as the highest-grossing film franchise, with worldwide box office revenues of $22.6 billion.

But the pandemic has upended exhibition as movie theaters have shut down or limited capacity as millions of people choose to stay home rather than risk infection. And with the likelihood it may be more than halfway through 2021 before the COVID-19 vaccine is widely distributed in the U.S., studios have been forced to make contingency plans.

Also Read: Which Hollywood Players Get Screwed When Films Skip Theaters for Streaming

According to two insiders, Marvel started looking into the possibility of updating talent contracts before Warner Bros.’ seismic announcement that it will release all 17 of its 2021 releases in theaters and on HBO Max simultaneously — a move that’s expected to depress box office revenues (and the backed deals for top talent).

Marvel Studios has a busy slate in the upcoming year with Scarlett Johannsson’s “Black Widow” due to arrive in theaters on May 7, 2021, “Shang Chi and the Legend of the Ten Rings” will open on July 9, 2021, “Eternals,” directed by Chloé Zhao, will now open Nov. 5, 2021, and the third installment of the the Tom Holland “Spider-Man” franchise, “Untitled Tom Holland Spider-Man 3, is due Dec. 17, 2021. 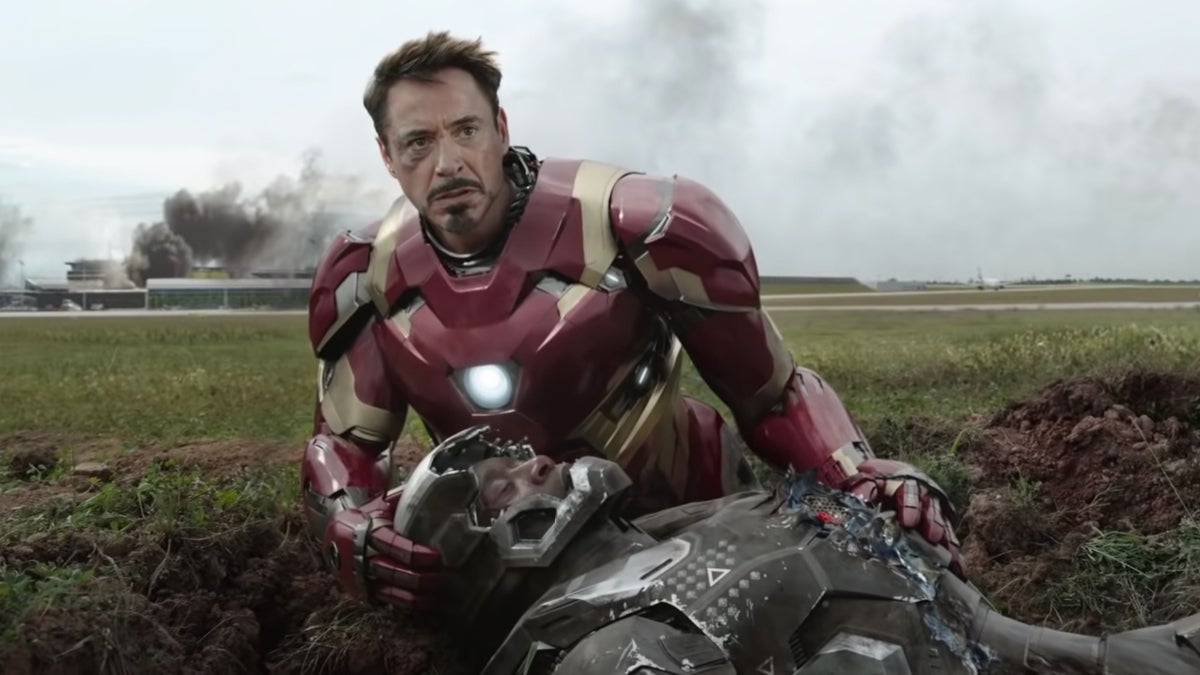 The 10 Longest Marvel Movies So Far: From ‘Wakanda Forever’ to ‘Spider-Man’ 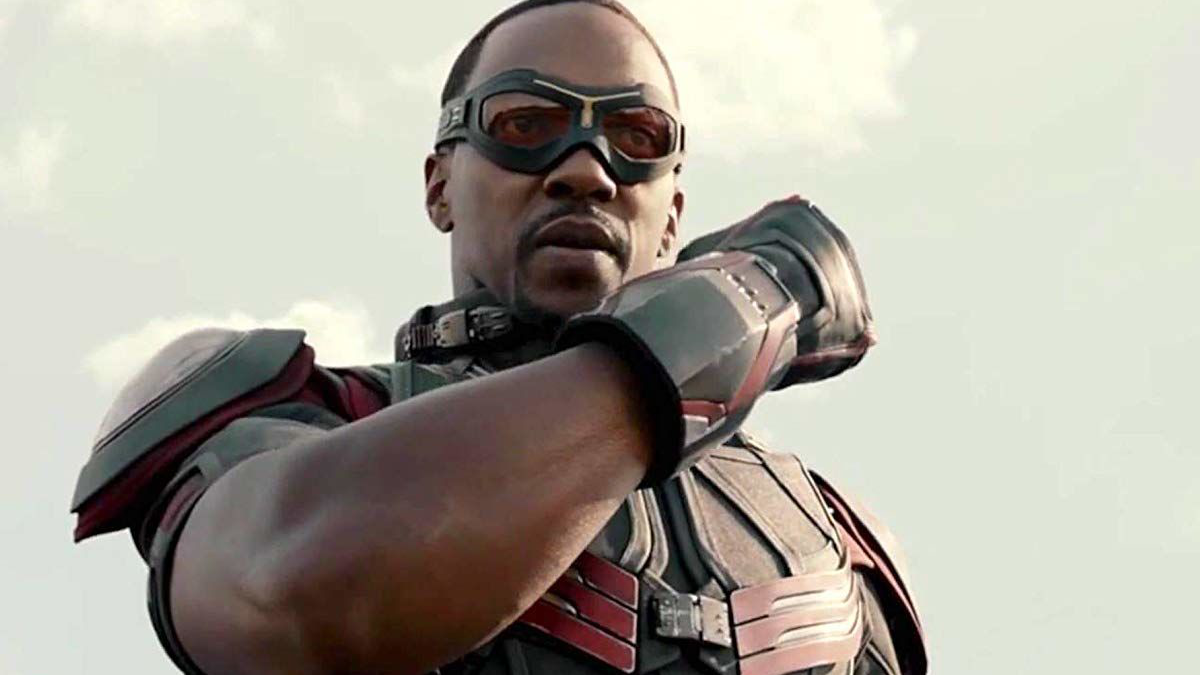 Anthony Mackie Agrees With Quentin Tarantino in Resurfaced Interview: Marvel ‘Has Meant the Death of the Movie Star’ 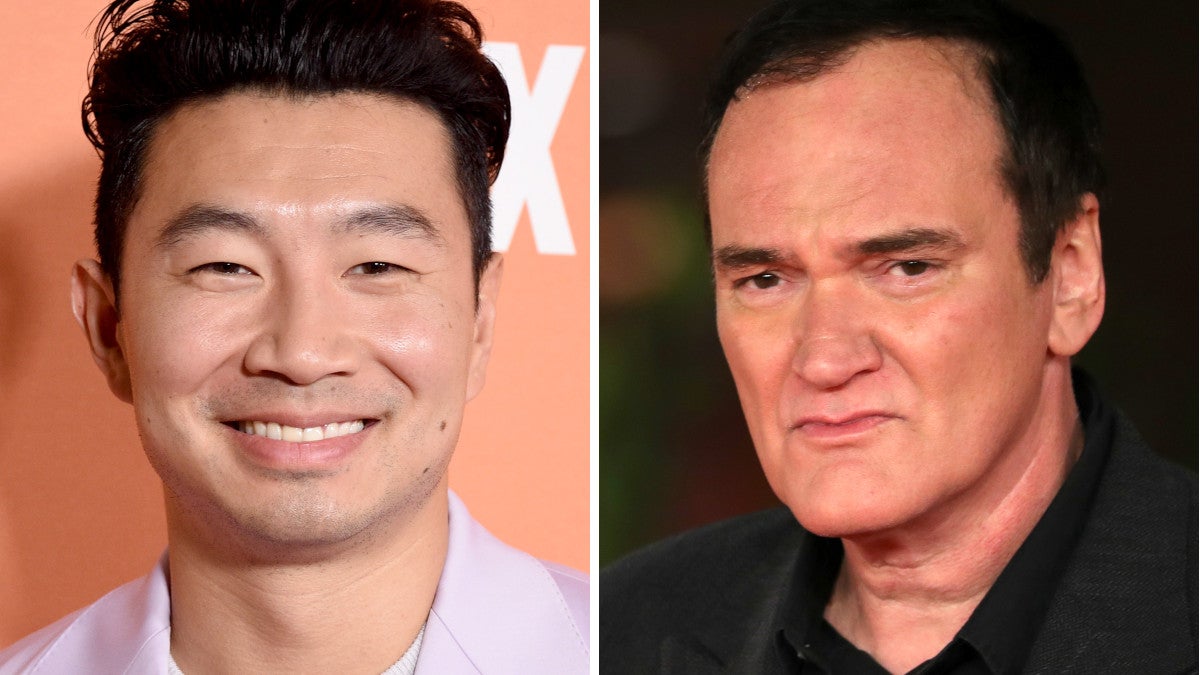