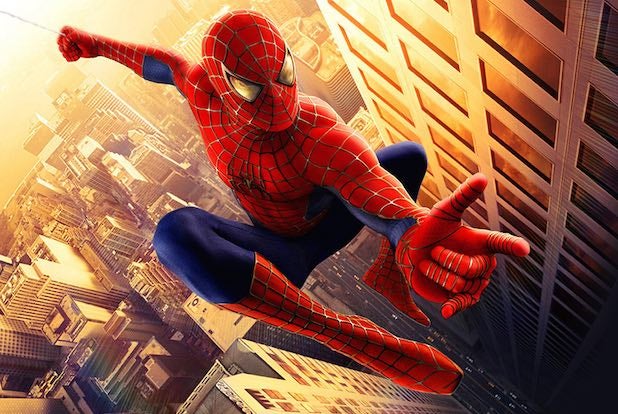 In a 6-3 decision Monday, the U.S. Supreme Court ruled in favor of Marvel Entertainment in a “Spider-Man” patent case, and Twitter users have a lot to say about it — without actually talking about the specifics of the case.

In her majority decision in the case, Kimble v. Marvel Entertainment, LCC, Justice Elena Kagan employed superhero-friendly language to declare that Marvel didn’t have to continue paying royalties to Stephen Kimble, who patented a toy called the Web Blaster in 1990.

After Marvel began selling a similar toy, Kimble sued and successfully earned 3 percent of net sales — more than $6 million — in 2001. But citing the Supreme Court’s 1964 decision in Brulotte v. Thys Co., which forbids patent holders from collecting royalties after the expiration date of the patent, Kagan said Marvel was off the hook after the patent’s 20-year expiration.

“What we can decide, we can undecide,” Kagan wrote in a decision that she said protects a “whole web of precedents.” At one point, she even cited “S. Lee and S. Ditko, Amazing Fantasy No. 15: “Spider-Man,” p. 13 (1962) as a source cautioning judicial restraint in the case: “[I]n this world, with great power there must also come — great responsibility.”

“Spider-Man” fans weren’t all that interested in the implications of the legal decision, so much as they were imagining all of the reasons why the Marvel superhero was being discussed by the Supreme Court.

Take a look at all the possibilities below.

SCOTUS rules against yet another #SpiderMan reboot

Supreme Court rules that if Spider-Man can build his own web shooters, he should be science billionaire, not poor Queens orphan.

Pretty sure the Supreme Court just ruled Spider-Man to be unconstitutional.

Just catching up on SCOTUS – Spider-Man can get gay married?