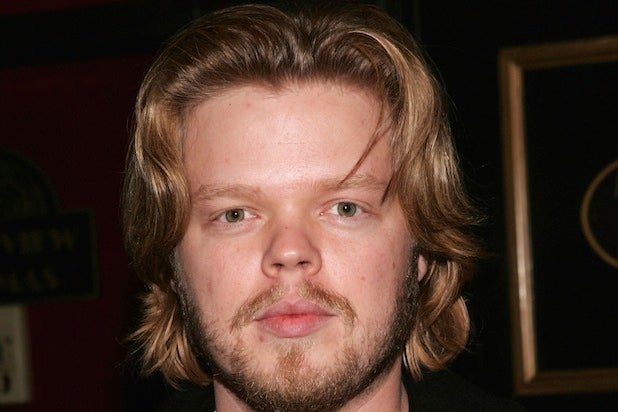 “The Mighty Ducks” star Elden Henson has been cast in Marvel and Netflix’s upcoming series “Daredevil,” an individual familiar with the project has told TheWrap.

Marvel Television is teaming with ABC Television Studios on “Daredevil,” which is based on the iconic comic book series. Production will start soon in New York, as the series will begin streaming on Netflix next year.

Henson was a child star who played Bash Brother Fulton Reed in “The Mighty Ducks” franchise before going on to co-star in “She’s All That,” “Cast Away,” “The Butterfly Effect,” “The Mighty” and “O.”

Henson is represented by TalentWorks and manager Jelani Johnson.