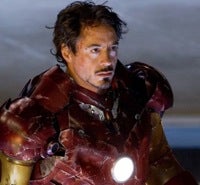 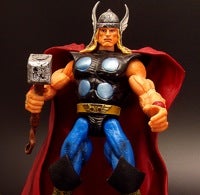 Created by Larry Lieber, Stan Lee and Jack Kirby, Thor inherited his identity from the mythological Norse god of the same name and first appeared in the company’s 1962 book "Journey into Mystery." 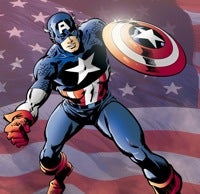 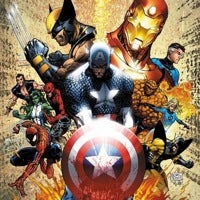 Also springing from the minds and pens of Stan Lee and Jack Kirby, superhero team The Avengers made their first appearance in Marvel Comics 1963 leaflet The Avengers #1.