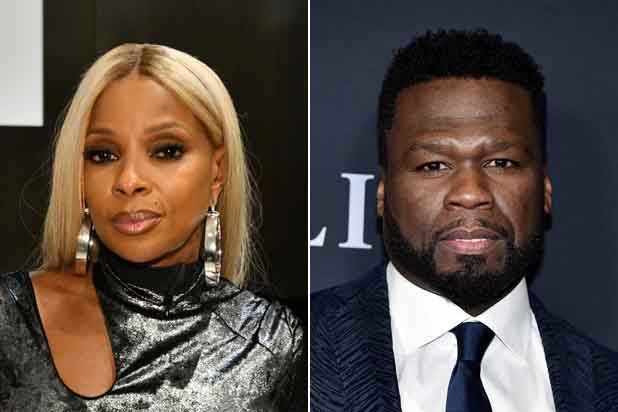 Mary J. Blige and Curtis “50 Cent” Jackson are teaming up for a comedy series in development at ABC.

The project, titled “Family Affair,” is a single-camera comedy about a faded R&B star and committed bachelor named A-ron, whose life is thrown into a tailspin when he’s saddled with raising his sister’s four kids. A-ron is overwhelmed and underwater until he discovers that musical talent runs in the family.

Devon and Ranada Shepard are writers and executive producers on the project, alongside Jackson via his G-Unit banner. Also executive producing are Blige and Bruce Miller of Blue Butterfly Productions and David Blackman and Daniel Inkeles of Universal Music’s film and TV division, Polygram.

Noah Rosenberg is also an executive producer on the series, which hails from ABC Signature.

Jackson’s prolific G-Unit Film & Television production company is behind the ABC legal drama “For Life,” as well as the hit Starz drama “Power” and its numerous spinoffs. The company is also developing “BMF Black Family Mafia,” which was picked up by Starz in April, “Twenty Four Seven” at CBS All Access, and “Female Sports Agent” and “Moment in Time” at Starz.