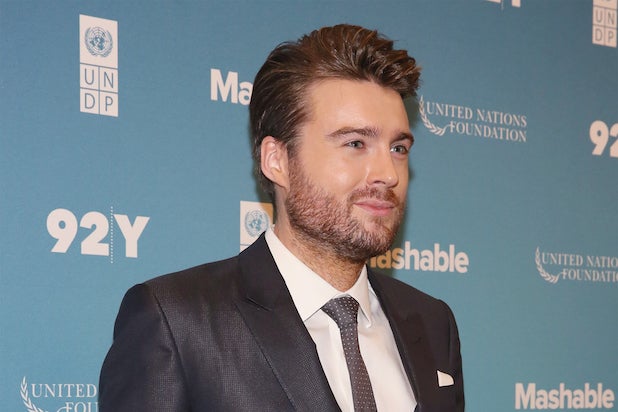 Digital news site Mashable is laying off an unspecified number of staffers, a top editor and c-suite executive as part of a shift in focus to video and television.

In a memo posted on LinkedIn, Mashable founder and CEO Pete Cashmore said that the company “must part ways with some … colleagues.” He said executive editor Jim Roberts and chief revenue officer Seth Rogin both are leaving as part of the reorganization.

“We are now equally adept at telling  stories in text and video, and those stories now live on social  networks, over-the-top services and TV,” he wrote.

Last week, Time Warner unit Turner led a $15 million investment round in Mashable. Linked to the investment, Turner networks TBS and TNT will develop and distribute video with Mashable, extending the news site into linear television.

Cashmore said at the time that the future of TV was the most exciting facet to the next era of media.