A version of this story on Aziz Ansari first appeared in the print edition of TheWrap Magazine’s Down to the Wire Emmy Issue.

Parks and Recreation star and skyrocketing comic Aziz Ansari‘s subversively mainstream Netflix hit Master of None, about a young actor supporting his art with yogurt ads in a just-barely-exaggerated Manhattan scene, has made him the first-ever Indian-American Emmy nominee for lead comedy acting. (Also for directing and, with co-creator Alan Yang, writing; the show is up for Outstanding Comedy Series.)

He created arguably the best onscreen father-son team since Mira Nair‘s The Namesake. Unable to find a convincing actor to play his father, he hired his own immigrant dad Shoukath, a South Carolina physician, now featured on an Emmy FYC billboard in LA.

“The apple doesn’t fall far from the tree,” Ansari said. “He’s probably funnier than I am.” (So is his mom, Fatima, who plays his mom.) 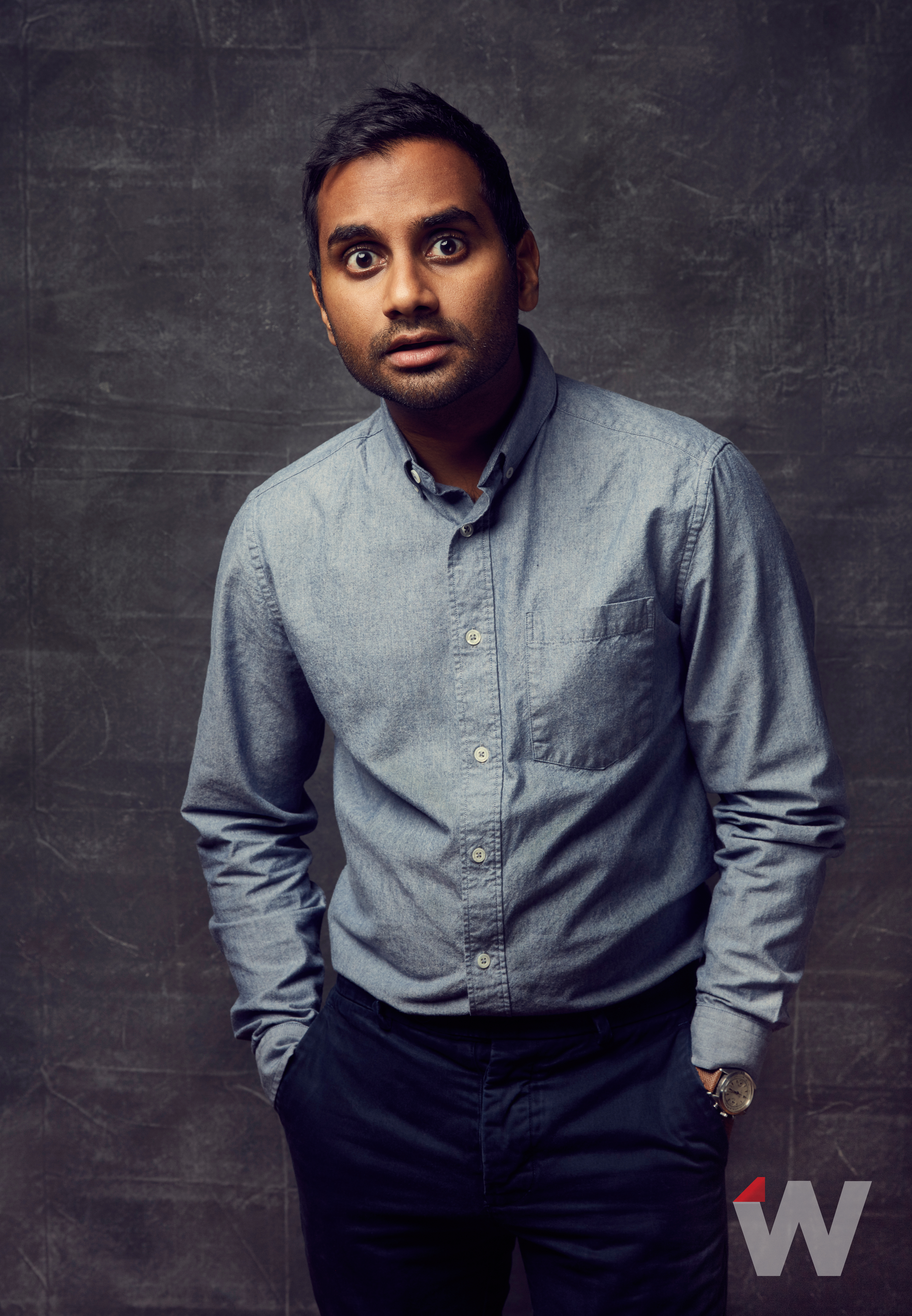 Yes, Ansari is part of a rainbow renaissance that’s remaking TV in the image of the real America, in which white Protestants have been a minority since 2008. But the main thing to know about him and his team is not ethnicity, though he can do a mean curry joke smarter than was ever imagined by an all-white writers table.

“When an Indian guy came up to me at a coffee shop and said, ‘I’d like to get into TV,’ I said, ‘Dude, forget about me! Don’t limit yourself to whatever people who look like you have done.’ I never thought about that. I thought, ‘This person has a show. I’m a person, I could have a show.'” 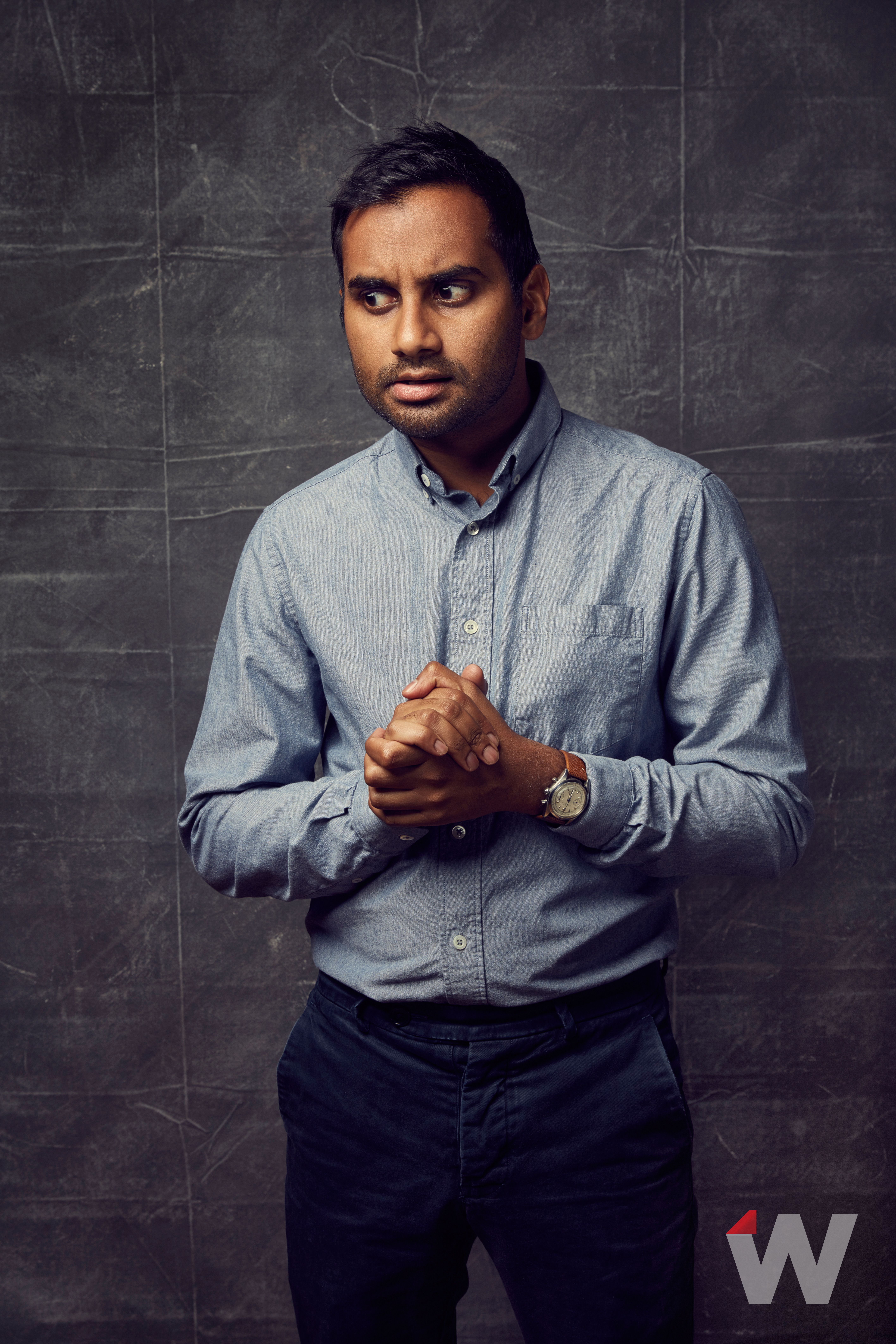 The quintessence of his DNA is indie cinema and TV. (And really, what’s the diff anymore?) His main influences: Louis C.K., Ricky Gervais minus the fangs, 1970s arthouse (Woody Allen, Hal Ashby), Before Sunset‘s desultory yet Proustian musings on love’s poignant elusiveness.

“We do the long walk-and-talks, dolly shots, the wider anamorphic ratio, the color palette — not a complete one-to-one of ’70s style, but our version of it,” he said. “We took cues from that rather than, say, the pace of Parks and Rec or 30 Rock. We tried to shoot our show like no one else on normal TV. Each episode feels like a small movie, with a separate theme.” 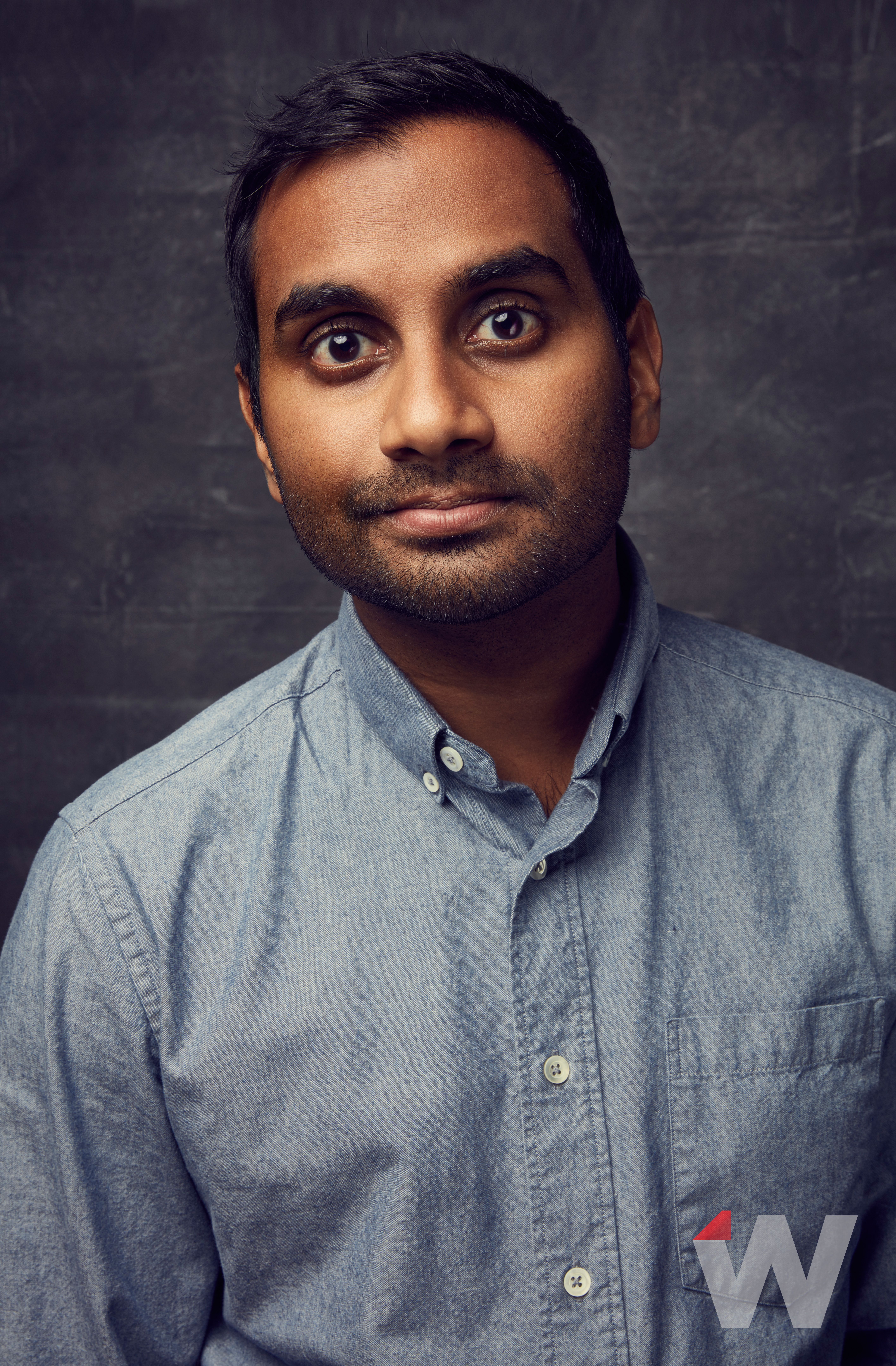 The episode “Mornings” — his favorite — began as a standard double-date story. “But we said, ‘Ah, we could do that on any show. Let’s do something more ambitious structurally and creatively.’ So we covered an entire year in a relationship in one show.”

But forget about finding out what’s next on Master of None. “We’re kind of secretive about what we’re gonna do in the second season,” said Ansari, “because I liked how no one knew what we were up to in the first season. They turned it on and were like, ‘Holy sh–!’ I’d rather have that experience.”