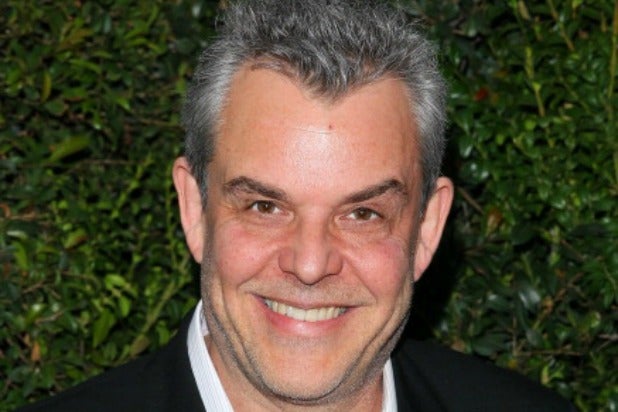 It will be a recurring role for Huston, who also appeared in “X-Men Origins: Wolverine.” He was nominated for a Golden Globe in 2013 for Best Performance by an Actor in a Supporting Role in a Series, Mini-Series or Motion Picture Made for Television for his role in “Magic City.”

Obstetrics is an important discipline in a show about the study of sex. Season 1 focused largely on Bill Masters (Michael Sheen) and his wife Libby (Caitlin FitzGerald) struggling to conceive.

“Masters of Sex,” which premiered in September, averaged 4.8 million weekly viewers for each episode, up double digits versus the first season of “Homeland.” It was honored with Golden Globe and Writers Guild Award nominations.