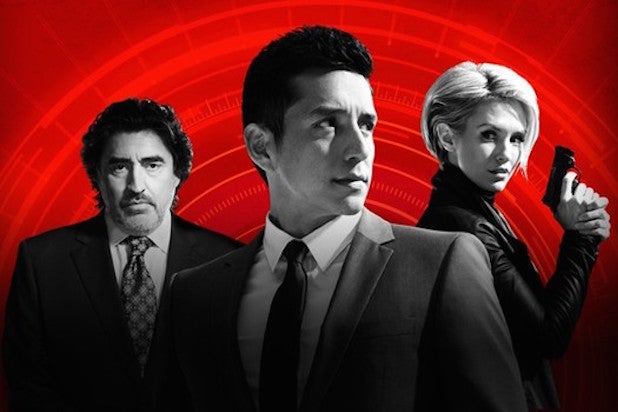 El Rey has gone back on its decision to renew its soccer/spy series, “Matador,” for a second season.

Despite positive critical reviews and the network’s announcement in July that it had ordered a 13-episode second season of the Roberto Orci drama ahead of its first season premiere, the series won’t move forward.

“Ultimately it was a business decision but to be clear, we were very proud of the series on every level-creatively it hit the mark and we are gratified that it celebrated diversity in front of the cameras and behind the scenes. We want to thank everyone involved, from the extraordinarily talented cast and crew to the amazing production team. We appreciate all that they have done and look forward to the opportunity to work with them in the future.”

“Matador” was the first production under an international distribution deal between El Rey and eOne. Reportedly, the decision not to move forward was a result of weak international sales of the series.