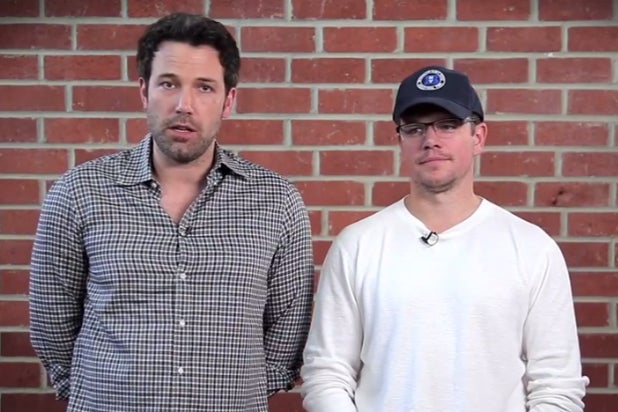 The series tells the story of one man’s efforts to beat a corrupted system, where corporations have seemingly unlimited power.

David and Alex Pastor (“Selfless”, “The Last Days”) will write the pilot. Ted Humphrey (“The Good Wife”) is executive producer/showrunner.

The Los Angeles-based Pearl Street is currently producing another season of “Project Greenlight” for HBO.