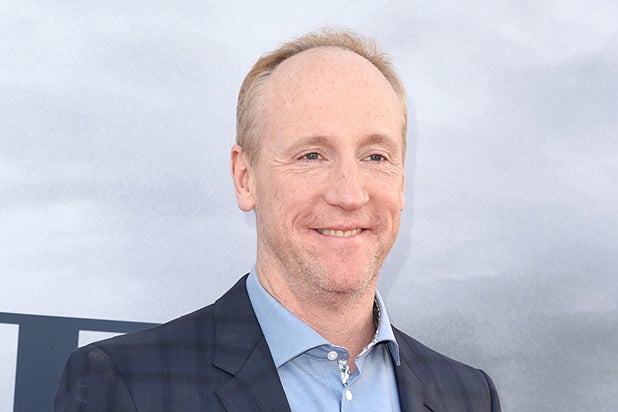 Matt Walsh has been cast in the lead role in the ABC comedy pilot “Happy Accident.”

Penned by “Modern Family” alums Abraham Higginbotham and  Jon Pollack, the single-camera comedy centers on two Pittsburgh families – a father (Walsh) with three adult daughters, and a hotel lounge singer with her med student son – are forced together after a decades-old secret is revealed.

The role will serve as Walsh’s follow-up to the HBO political satire “Veep,” which recently wrapped production on its seven-episode final season, set to air in the spring.

“Happy Accident” is a co-production between ABC Studios and 20th Century Fox Television. It was ordered to pilot by the network back in November.

See a breakdown of every broadcast television pilot in development this season here.