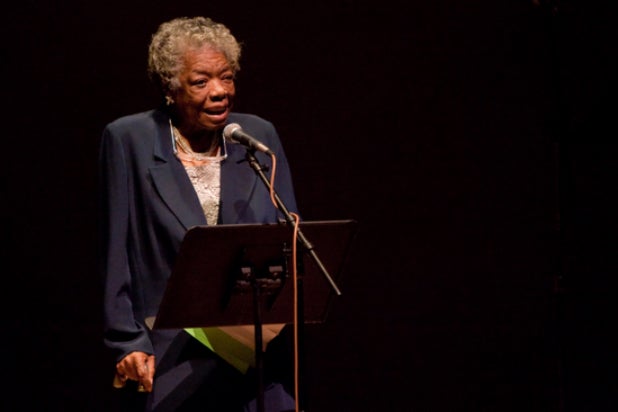 The family of author and poet Maya Angelou will hold a private memorial service for her on Saturday in the North Carolina city she called home for three decades.

The service at Wake Forest University, where Angelou was a longtime professor, will be limited to family and friends but streamed live online for public viewing, the university in Winston-Salem said on Monday.

Angelou died at her home in Winston-Salem on Wednesday at age 86. She wrote more than 30 books, including “I Know Why the Caged Bird Sings,” a groundbreaking autobiography that helped give black women writers a literary voice, and recited a poem at Bill Clinton’s 1993 presidential inauguration.

Angelou’s family plans to release details about additional celebrations of her life in other U.S. cities at a later time, the university said.