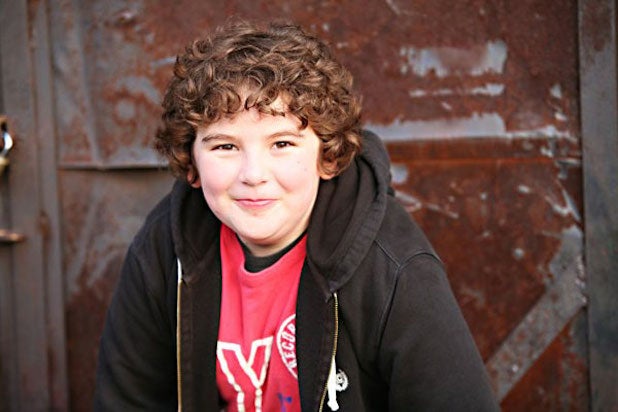 “The Maze Runner” actor Blake Cooper has been cast in Amazon Studios’ pilot “Cocked,” an individual familiar with the project has told TheWrap.

Cooper will play Trammell’s son, Xander, who hides his feelings about being bullied at school because of his weight and refuses to take responsibility for his diet. After being introduced to guns by his uncle, he quickly becomes enamored with gun culture.

Samuel Baum and Sam Shaw wrote the one-hour dramedy pilot, which is slated to start production this August in Los Angeles.

Cooper will soon be seen as Chuck in “The Maze Runner” — a part he lobbied for on Twitter. Fortunately, director Wes Ball took notice and connected the young actor to his casting director Denise Chamian, who encouraged him to send in an audition tape. Sure enough, it landed him the pivotal role of Chuck, who becomes the lead character’s closest friend and ally.

Cooper’s other credits include the Billy Crystal movie “Parental Guidance,” the USA series “Necessary Roughness” and the indie movie “Prosper.” He’s represented by Meredith Fine at Coast to Coast and manager Dan Spilo of Industry Entertainment.