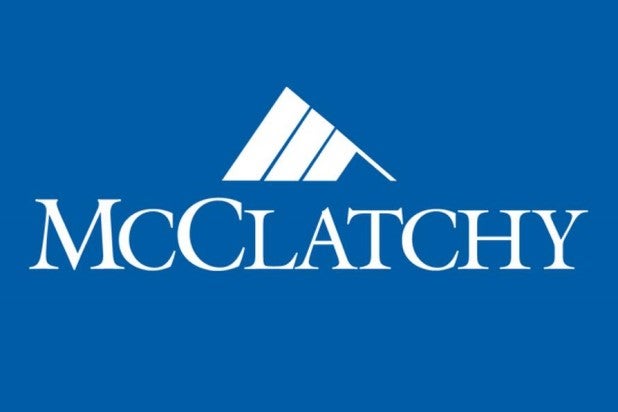 McClatchy Co., the fifth-largest newspaper company in the U.S. by circulation according to Statista last year, is looking for a bailout of its pension fund.

In reporting its third quarter results this week, McClatchy — which publishes dozens of newspapers across the country, including The Miami Herald, The Kansas City Star, The Idaho Statesman, The Fresno Bee and The Charlotte Observer — said it is “negotiating capital and pension restructuring with PBGC and key stakeholders.”

McClatchy is in talks with the federal government about possibly taking over its pension fund as it is unable to make a $124 million contribution due through 2020.

The report said, “As previously disclosed, the company submitted an application for a waiver of the minimum required contributions to its defined benefit pension plan (the plan) with the Internal Revenue Service (IRS) for plan years 2019, 2020 and 2021. As of March 31, 2019, the latest measurement date of the plan, it held assets of $1.32 billion, of which approximately $580 million came from voluntary contributions made by McClatchy over and above the minimum required contributions. Still the plan was underfunded by approximately $535 million as of March 31, 2019, with approximately $124 million of contributions due over the course of 2020. The amount due greatly exceeds the company’s anticipated cash balances and cash flow given the size of its operations relative to the obligations due, and creates a significant liquidity challenge in 2020.”

It continued, “The IRS has declined to grant the company’s three-year waiver request. Management continues to explore other means of pension relief including working productively with many members of Congress in search of legislative relief that would mitigate the burden of the minimum required contributions. The company and its advisors are exploring all available options to address these liquidity pressures.”

In 2018, McClatchy cut roughly 3.5% of its staff, amounting to nearly 140 employees, in a company-wide shakeup.