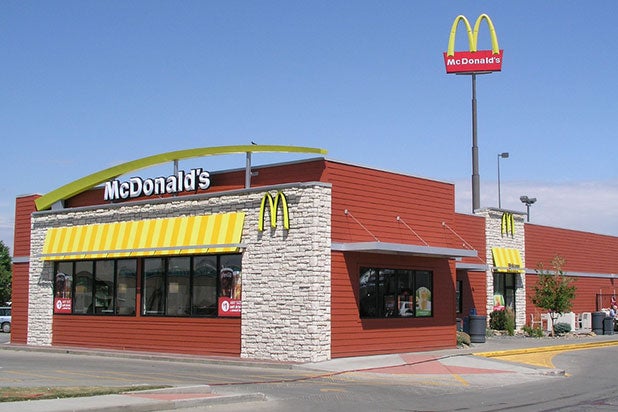 People were quick to notice, some praising the home of the Big Mac for their comment. Others became concerned about the tone set by the company’s social media manager.

“I’m loving it!” tweeted one user.

“I get the feeling it was someone’s last day on McDonalds’ social media team today,” tweeted another.

Someone referred to McDonald’s competitor Wendy’s — a company that in recent months has become known for its hip and edgy social media account, until it accidentally tweeted out a hate symbol.

See Video: How Trump Thinks He Won the Election: 'I Wouldn't Be Here If It Wasn't For Twitter'

According to CNBC, the hacking comes just one day after hundreds of other Twitter accounts were compromised, including Justin Bieber’s Japanese account and Forbes’ account.  The Twitter accounts were branded with the Turkish flag and messages were sent out in Turkish. In certain tweets, two hashtags translated to mean Nazi Germany and Nazi Holland were used.

A social media manager is totally getting fired today https://t.co/7pDPhwvUbE

When you know you're gonna get fired, but you wanna go down in a blaze of glory. pic.twitter.com/n6591t38n8