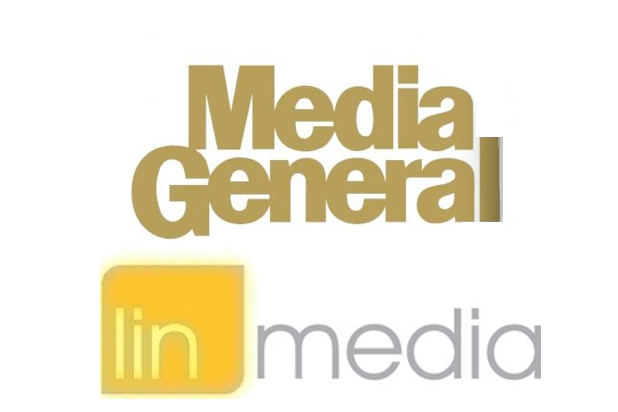 Media General announced Friday it would buy LIN Media for $1.6 billion. The move will make the combined company the second largest pure-play broadcast business in the United States. The two companies run local broadcast stations that act as affiliates to the major networks throughout the country.

“Combining Media General and LIN Media will create the second largest pure-play TV broadcasting company in the United States, a financially strong organization that will have opportunities for profitable growth greater than either company could achieve on its own,” Media General’s chairman J. Stewart Bryan said in a statement to the press.

“Our two companies share a deep commitment to operating top-rated stations, to providing our local markets with excellent journalism and to engaging in meaningful ways with the communities we serve,” he added. “The prospects for digital media growth are particularly exciting.”

The deal follows other broadcast business consolidations by other media companies over the past year.