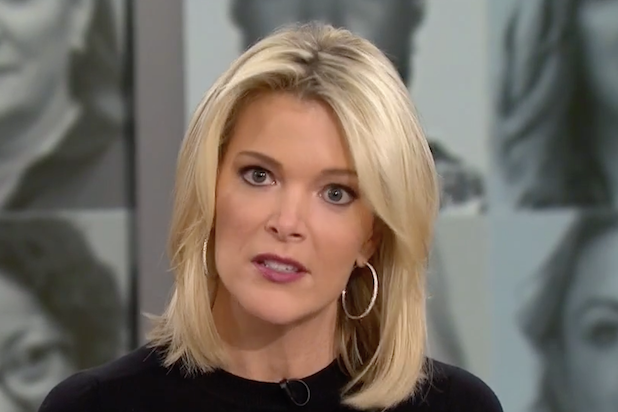 The day before Megyn Kelly’s defense of blackface at Halloween, two friends and I recorded a podcast about some rules for white people at Halloween. I was wondering if white kids could dress up as Black Panther, or if that’s a bad idea.

We reminded people NOT to do blackface for Halloween — but we had no idea our advice would be so timely. You can listen to our simple Halloween rules on the new episode of the “Low Key” podcast, on Apple or right here:

On each episode of the “Low Key” podcast, Aaron Lanton, Keith Dennie and I discuss pop culture from different angles, often through a racial lens. This time out, we talk about Halloween’s racial rules, and why a black child dressing up as Spider-Man isn’t as potentially iffy as a white kid dressing up as Black Panther.

We also talk about which superheroes’ whiteness or blackness is essential to who they are. Is Batman’s super power white privilege? Maybe. But there’s no arguing that T’Challa’s African heritage is essential to his strength.

“What is racist?” she asked during a panel discussion with Melissa Rivers, Jacob Soboroff and Jenna Bush Hager. “You get in trouble if you’re a white person who puts on blackface on Halloween or a black person who puts on whiteface for Halloween. When I was a kid that was OK as long as you were dressing up as a character.”

By mid-afternoon Tuesday, Kelly had sent an email apologizing to network staffers.

“To me, I thought, why would it be controversial for someone dressing up as Diana Ross to make herself look like this amazing woman as a way of honoring and respecting her?” said Kelly. “I realize now that such behavior is indeed wrong, and I am sorry. The history of blackface in our culture is abhorrent; the wounds too deep.”

“I’ve never been a ‘PC’ kind of person — but I understand that we do need to be more sensitive in this day and age,” she continued. “Particularly on race and ethnicity issues which, far from being healed, have been exacerbated in our politics over the past year.”

“During the slave trade, some people thought it was OK to treat human beings as property and less than animals,” Malik Russell, a spokesperson for the civil rights organization, told TheWrap on Tuesday. “Maybe in Megyn Kelly’s world, offensive acts and racism are OK, but I assure you for individuals of color, blackface is always racist and never OK.

“According to most studies on implicit bias, many think they are less racist than they really are — and regardless of whether Megyn’s bias is intentional or just implicit, its still wrong,” Russell continued. “As a national public figure, she has a responsibility to check herself – or get checked by those who are tired of racism and being disrespected by individuals who just don’t get it.”