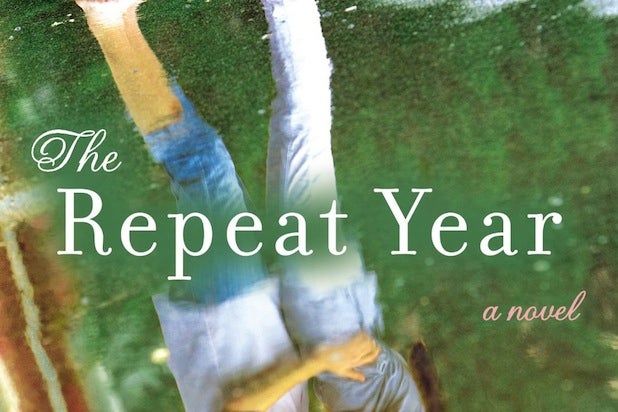 The book, published by Berkley in May, chronicles the adventures of a woman who wakes up on New Year’s Day and discovers that she’s reliving the previous year all over again.

Raphael Kryszek and Jesse Israel are producing for Ineffable, whose Ross Putman will oversee the project.

Ineffable Pictures has been scooping up quality material of late, including Matthew Power’s GQ article “Excuse Us While We Kiss The Sky,” which Ian Shorr is adapting, and Declan Hill’s book “The Fix,” which Ineffable is producing with Scott Free’s TV division. The company is also producing “Tiger’s Curse” for Paramount and Mary Parent’s Disruption Entertainment banner.

A graduate of UCLA’s MFA screenwriting program, Woodward first hit Hollywood’s radar in 2012 with her script “Hatched,” a dysfunctional family comedy based on her real life experience as an egg donor.

Woodward is represented by APA and manager John Tantillo.