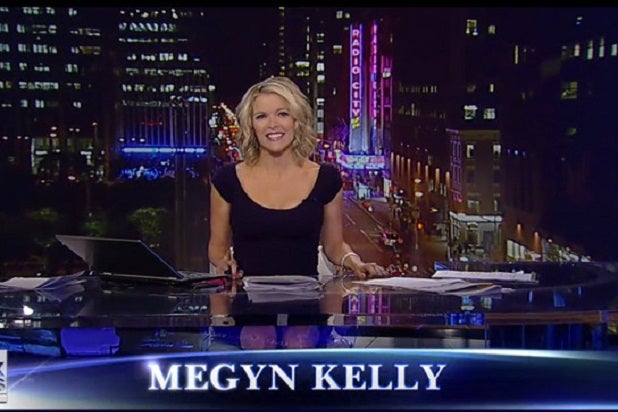 It also gained in total viewers from its Monday premiere, growing 34 percent to 2.8 million.