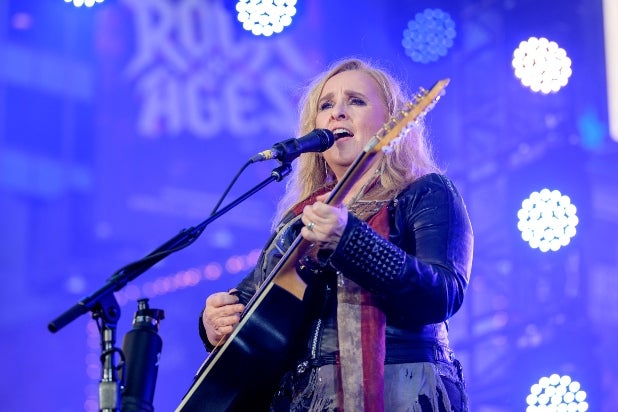 Beckett Cypher, singer Melissa Etheridge’s son, has died at the age of 21.

The news was confirmed in a tweet from the singer’s official Twitter account on Wednesday with a post attributed to her team. “We’re sad to inform you that Melissa’s son Beckett passed away and there will not be a Concerts From Home show today,” the tweet read.

Etheridge released her own statement a few hours later, confirming that the death was related to opioid addiction.

“My son Beckett, who was just 21, struggled to overcome his addiction and finally succumbed to it today,” Etheridge wrote. “He will be missed by those who loved him, his family and friends. My heart is broken. I am grateful for those who have reached out with condolences and I feel their love and sincere grief.”

Etheridge had two children with her former partner Julie Cypher, daughter Bailey and son Beckett. In a Rolling Stone interview from 2000, Etheridge and Cypher revealed that David Crosby of the Byrds and Crosby, Stills and Nash was the biological father. The couple split later that year.

“We struggle with what else we could have done to save him, and in the end we know he is out of the pain now,” Etheridge’s statement continued. “I will sing again, soon. It has always healed me.”

Etheridge had been doing a daily series of remote “Concert From Home” performances for fans on her Facebook page in recent weeks. The most recent episode streamed live on Tuesday.