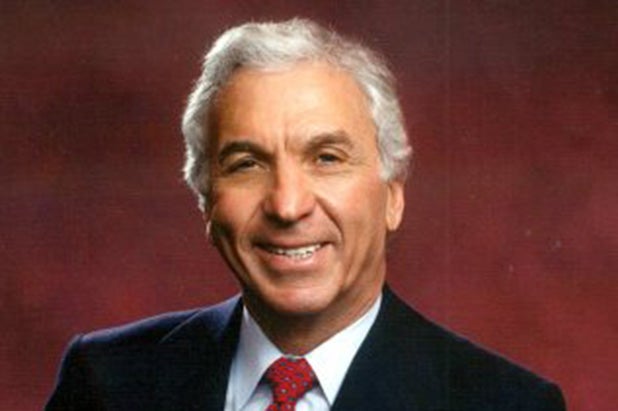 Merv Adelson, legendary television executive and founder of Lorimar died on Wednesday, according to media reports. He was 85.

The entertainment executive’s 60-year career spanned everything from real estate development to co-founding TV production company Lorimar Television with developer Irwin Molasky and producer Lee Rich. He was chairman-CEO of the company, which produced series including “The Waltons,” “Dallas,” “Knots Landing” and  “Full House.”

Lorimar was acquired by Warner Communications in 1989, after which Adelson served on the board of Time Warner and was also its vice chairman before leaving the company in 1991.

Adelson lost much of his fortune when the Internet bubble burst and AOL Time Warner stock prices began to fall. By the time Vanity Fair profiled the executive in 2013, he was living in 500-square-foot apartment in Santa Monica.

He later signed as an executive adviser and consultant for Warner Bros. Entertainment.

Adelson was married to journalist Barbara Walters twice, for three years beginning in 1981 and another six beginning in 1986. The couple divorced for the last time in 1992.