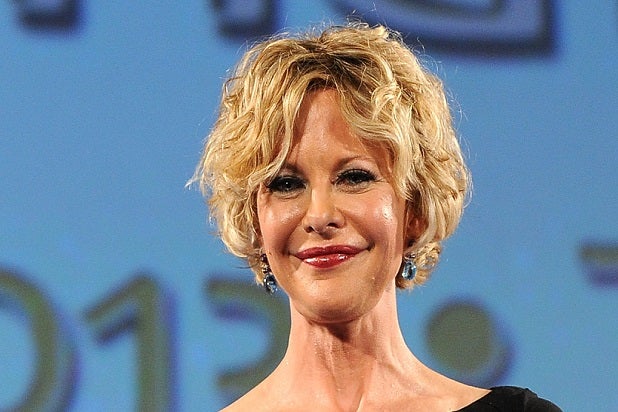 Meg Ryan has just scored a mother of a role.

The pilot stars Greta Gerwig as Sally, a female Peter Pan who has never grown up and has no idea of where she’s going in life. She has just figured out that she has nothing in common with her husband of less than a year. A breakup is inevitable, but Sally will find a solid circle of support in her friends and family, who are often too willing to give “good” advice that can backfire badly. Meanwhile, Sally must filter out the input and decide what’s best for her.

Ryan will provide the voice for Sally in the future as she relates the tale to her children, in a parallel role to the one Bob Saget filled on “How I Met Your Mother.”

Billed as a kindred spirit to “How I Met Your Mother” that tells a new story about new characters from a different point of view, the pilot is being executive produced by “HIMYM” co-creators Carter Bays and Craig Thomas, along with Emily Spivey.

Also read: ‘How I Met Your Mother’ Spinoff Casts ‘Crazy Ones’ Actress Tiya Sircar as Replacement

20th Century Fox Television, which is producing the pilot, and CBS had no comment.