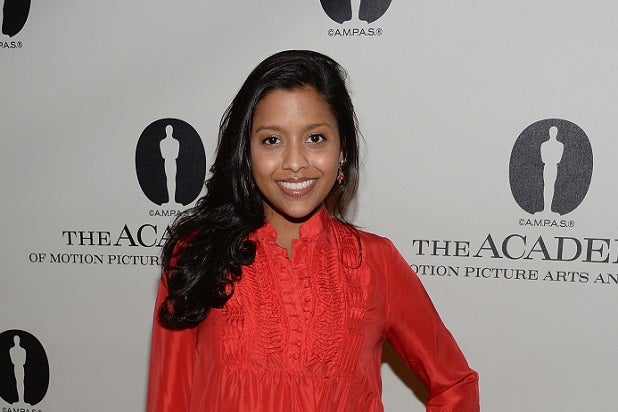 The upcoming comedy pilot for “How I Met Your Mother” spinoff “How I Met Your Dad” has found a replacement for actress Krysta Rodriguez, who departed the project on Tuesday.

Tiya Sircar, who’s appeared on Lifetime’s “Witches of East End” as well as CBS’s Robin Williams comedy “The Crazy Ones,” has been cast as fashion blog owner Juliet, a role that Rodriguez had previously been cast in.

Rodriguez exited the project after the character evolved following the table read.

The pilot, billed as a kindred spirit to “How I Met Your Mother” that tells the story from a female point of view with a brand new story and new characters, stars “Frances Ha” actress Greta Gerwig as Sally, a female Peter Pan type whose marriage is on the verge of falling apart.

Drew Tarver, Nick D’Agosto and Andrew Santino are also among the cast.

“HIMYM” creators Carter Bays and Craig Thomas are writing and executive producing the pilot, along with Emily Spivey (“Up All Night”).