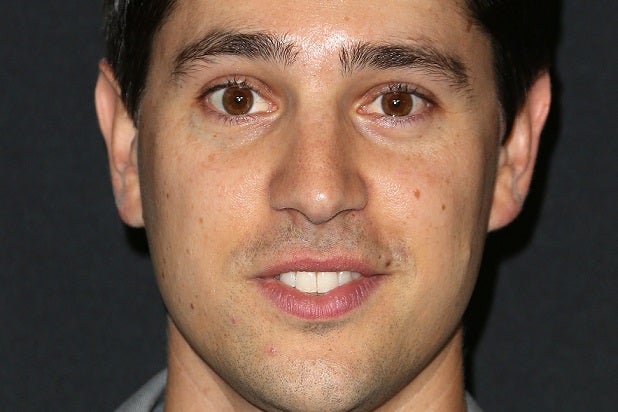 D’Agosto (pictured) will play Frank, the head of IT for the fashion blog run by Juliet (Krysta Rodriguez).

Also read: Greta Gerwig Gets a Sitcom, Because All Your Indie Darlings Will Break Your Heart

In a guest-starring role in second position to “Mixology,” Santino will play uptight, overachieving lawyer Danny, the older brother to Sally, the female Peter Pan-type who sits at the center of the pilot (and who’s being played by Greta Gerwig).

Drew Tarver has also been cast in the pilot as the husband of Sally’s brother.

Billed as a kindred spirit of “How I Met Your Mother,” the spinoff tells the story from a female point of view, featuring a brand new story and characters, and with a new voice at its center.

“HIMYM” creators Carters Bays and Craig Thomas are writing and executive producing the pilot, along with Emily Spivey (“Up All Night”).

“How I Met Your Mother” director Pamela Fryman is directing the pilot.