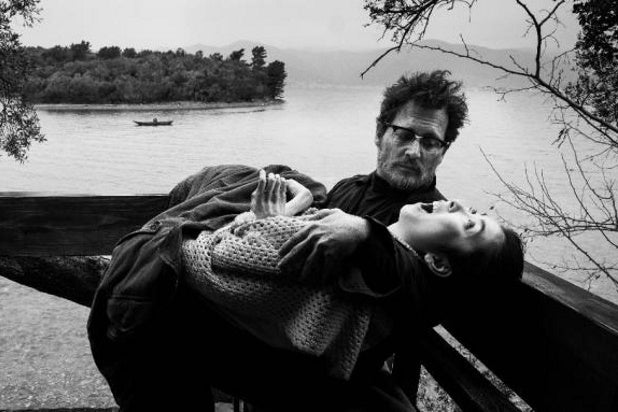 MGM has acquired “Minamata” starring Johnny Depp that will be released by MGM’s American International Pictures (AIP) label on Feb. 5, 2021, according to an individual with knowledge of the project. Additionally, MGM also acquired all rights to “Minamata” in Canada, Germany and Switzerland

The film received its World Premiere as a Berlinale Special Gala as part of the Berlin International Film Festival 2020. Depp received some of the best reviews of his career for portraying photojournalist Eugene Smith.

Per the film’s description, inspired by a true story, Depp plays W. Eugene Smith, a war photographer from World War II, who in 1971, goes up against a powerful corporation responsible for poisoning the people of Minamata, Japan. With the glory days of World War II far behind him, Smith has become a recluse, disconnected from society and his career. But an old friend and a commission from “Life Magazine” editor Ralph Graves convince him to journey back to Japan to expose a big story: the devastating annihilation of a coastal community, victims of corporate greed and complicit local police and government.

Armed with only his trusted Nikon camera, Smith must find the images that will bring this story to the world. At first, no one wants to help him and his enemies wish him dead, a new threat at every corner. But to finally stop hiding behind the lens and earn this broken community’s trust may prove to be Smith’s greatest challenge.

AIP formed in the mid-1950s and was founded as an independent film production and distribution company known for its movies from Roger Corman and Alex Gordon.