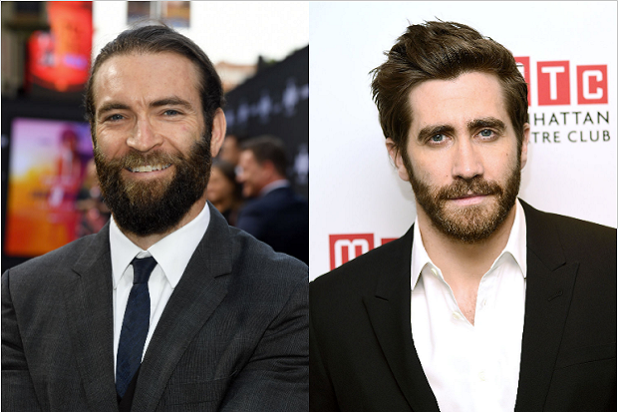 MGM is in talks to acquire package “Combat School,” which has Jake Gyllenhaal attached to star with “Extraction” director Sam Hargrave attached to direct, according to an individual with knowledge of the deal.

“Combat School” tells the true story of the late Medal of Honor recipient John Chapman, and Special Ops Combat Controller, and his heroic one-man stand during the Afghan War, as he sacrificed his life to save the lives of twenty-three comrades-in-arms. The project is based on the New York Times bestseller “Alone at Dawn” by Dan Schilling and Lori Chapman Longfritz. Gyllenhaal would star as Chapman and is executive producing the project as well. Hargrave’s long-time collaborator Shelby Malone will associate produce.

The Hideaway Entertainment will co-finance “Combat School”  with Hideaway CEO Jonathan Gray, president Matthew Rhodes and VP Kristy Grisham producing. The Hideaway executive Ryan Cassells will executive produce as well. Rhode previously collaborated with Gyllenhaal when he was president at Bold Films on the Oscar contender “Nightcrawler,” which garnered the best-reviewed performances of Gyllenhaal’s career. Thruline Entertainment’s Ron West is also a producer on the project. It was West who brought the manuscript of the book to the Hideaway before it was published, which the Hideaway optioned.

Michael Russell Gunn will adapt the the screenplay. The New York Times bestselling true account of John Chapman, Medal of Honor recipient and Special Ops Combat Controller, and his heroic one-man stand during the Afghan War, as he sacrificed his life to save the lives of twenty-three comrades-in-arms.

Endeavor Content brokered the sale to MGM. Attorney Christian Simonds of Reed Smith negotiated on behalf of The Hideaway Entertainment.

Gyllenhaal and Hargrave are repped at WME.