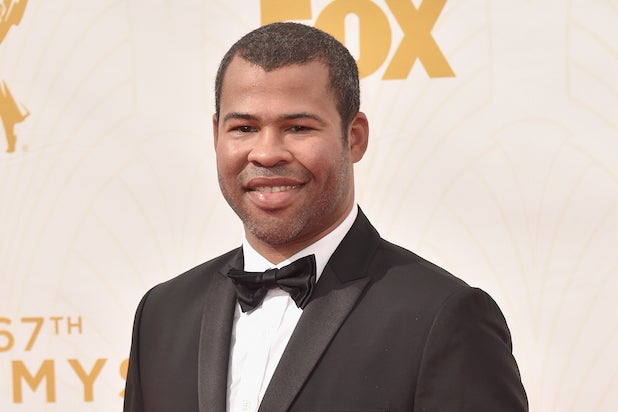 MGM will partner with Jordan Peele and Win Rosenfeld’s Monkeypaw Productions on the sequel to the 1992 horror classic “Candyman,” MGM announced Tuesday.

Universal will distribute the film, which will be directed by Nia DaCosta (“Little Woods”) on June 12, 2020. Peele and Rosenfeld will pen the screenplay, while production is set to begin next Spring.

The new film, described as a “spiritual sequel” to the original, which was adapted from Clive Barker’s short story titled “The Forbidden,” returns to the now-gentrified section of Chicago where the Cabrini-Green housing projects once stood.

“We cannot wait for the world to see what the mind-blowing combination of Jordan, Win and Mia bring to the legend of ‘Candyman.’ They have created a story that will not only pay reverence to Clive Barker’s haunting and brilliant source material but is also thoroughly modern and will bring in a whole new generation of fans,” said Jonathan Glickman, MGM’s president of Motion Picture Group.

Peele added: “The original was a landmark film for black representation in the horror genre. Alongside ‘Night of the Living Dead,’ ‘Candyman’ was a major inspiration for me as filmmaker — and to have a bold new talent like Nia at the helm of this project is truly exciting. We are honored to bring the next chapter in the ‘Candyman’ canon to life and eager to provide new audiences with an entry point to Clive Barker’s legend.”

Under Monkeypaw, Peele wrote, produced and directed “Get Out.” Most recently, the production banner produced Peele’s second feature, “Us,” for Universal. It will be released in March 2019. Earlier this year, the company produced Spike Lee’s “BlacKkKlansman.”