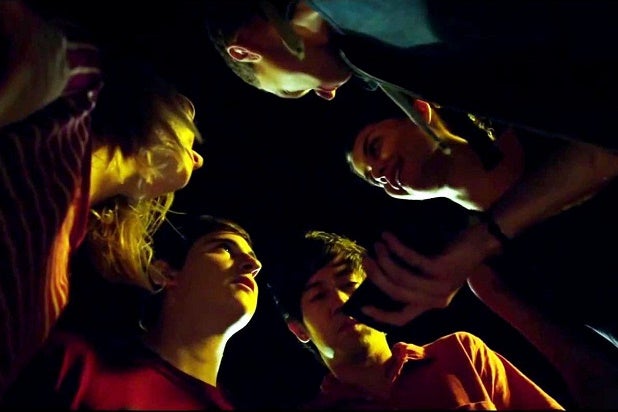 The Michael Bay-produced time-travel tale previously known as “Welcome to Yesterday has a new title — “Project Almanac” — and a new release date.

Paramount Pictures, MTV Films, and Platinum Dunes said Wednesday that the found-footage project about teens building a time machine would be released on Jan. 30, 2015. That will put it up against Jason Blum‘s horror movie “Lazarus,” starring Olivia Wilde and Mark Duplass.

Bay’s movie was originally set to open on Feb. 28, but that date was pushed to allow Bay more time to work on the studio’s June 24 release, “Transformers 4: The Age of Extinction.”

The shift also will give the studio more to ramp up its co-promotion of “Project Almanac” with its Viacom sibling MTV Films, as they did on last year’s surprise hit “Jackass Presents: Bad Grandpa.”