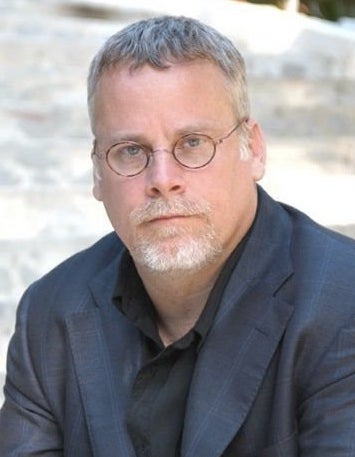 Mystery writer Michael Connelly wants the first two books featuring Det. Hieronymus "Harry" Bosch back from Paramount, and he’s willing to go to court to get them.

Movie rights to the books featuring the fictional LAPD detective-turned-PI — Connelly’s first and best-known serial character — were sold to the studio back in 1992. But neither "The Black Ice" nor "Black Echo" was ever made, triggering a clause in the contract that allowed Connelly to buy those rights back after a 15-year period with no principal photography.

As part of any buyback deal, Connelly was to reimburse Paramount for any "out-of-pocket development costs" incurred on the project.

But in a lawsuit filed Monday in Los AngelesSuperior Court, Connelly accuses Paramount of dragging its feet on gathering accurate information about what it spent on those projects, then presenting him with an inflated figure that contained costs not covered by the agreements.

The lawsuit alleges breach of contract; breach of 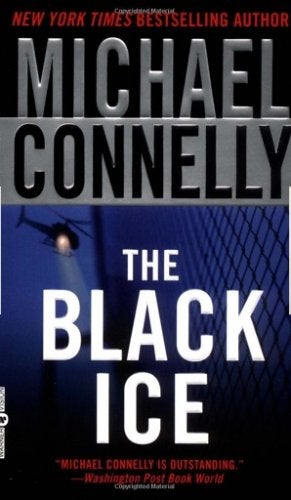 good faith dealing; and seeks an accurate accounting of Paramount’s repurchase price. It also seeks a declaratory judgment that the repurchase cost not include certain types of expenses, as well as "other and further relief as the Court may deem just and proper."

Bosch was featured in 15 Connelly novels, including "The Concrete Blonde" and most recently "9 Dragons." None has ever been made into a feature film.

Paramount said Monday night that it had no comment on the lawsuit.