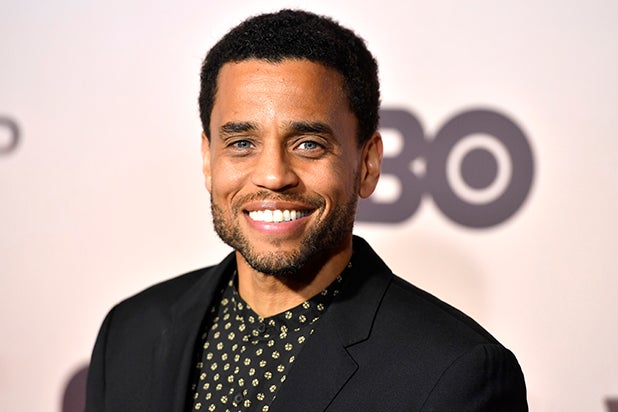 The actor’s casting comes a month after the network was forced to scrap plans for another season of “Stumptown” due to the effects of the coronavirus pandemic. Ealy was one of the main characters on the P.I. drama, starring opposite Cobie Smulders and Jake Johnson.

Ordered to pilot earlier this year, “Triage” is a medical drama from writers David Cornue and Erica Messer. It is described as “a character-driven medical drama that follows a pioneering surgeon, Finley Briar, over three distinct decades at the same hospital.”

Also Read: 'Valley of the Gods' Drama From Joanna Coles and Pete Nowalk in Development at ABC

Ealy will star as a “brilliant neurosurgeon” with a personal connection to the series lead played by Parisa Fitz-Henley.

ABC’S “Stumptown,” Netflix’s “GLOW” and Showtime’s “On Becoming a God” are among the series that have fallen victim to the pandemic

The list of TV shows that have been canceled, had their season renewals reversed, or will never make it air in the first place due to COVID-19 seems to be growing by the day. From "On Becoming a God in Central Florida" to "GLOW," here are all the shows that were supposed to continue on or had their development cut short.