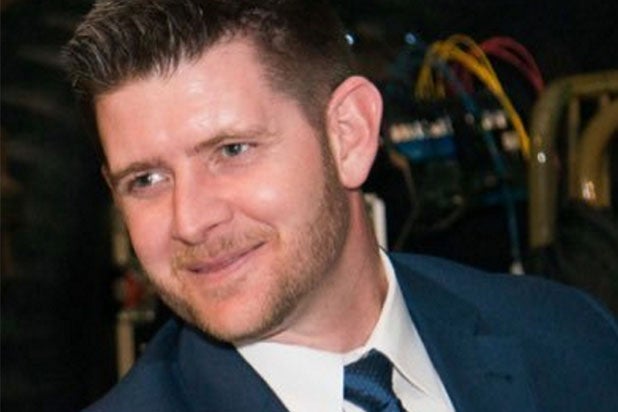 Michael Flynn Jr., the son of Donald Trump’s incoming national security adviser Michael Flynn, took to Twitter to attack the Washington Post and questioned whether the paper should “continue to operate” after publishing what he called “fake news.”

His tweet has heightened relevance given his high-profile interest in #PizzaGate, a nickname given to a series of online fake news stories that implicated D.C.’s Comet Ping Pong restaurant and its owner in a child sex operation.

Flynn Sr. tweeted a fake-news story implicating Hillary Clinton in “Sex Crimes w Children,” and his son has indicated on Twitter that he is a #Pizzagate believer. He tweeted that “#Pizzagate” will “remain a story” until it is proven to be false, although James Alefantis, the owner of Comet Ping Pong, has denied the sex operations allegations and is not under investigation by any law enforcement agency.

Consequently, Flynn Jr. was fired from the Trump transition team in early December after spreading the bogus news report.

Until #Pizzagate proven to be false, it'll remain a story. The left seems to forget #PodestaEmails and the many "coincidences" tied to it. https://t.co/8HA9y30Yfp

"Should they continue to operate?"

Advisor to Pres-Elect, son of a General sworn to defend the Constitution and 1A,

Calling for suppression of the press https://t.co/wazygm7PNw

Flynn's son seemingly suggesting Washington Post should not be allowed to publish facts he doesn't like. https://t.co/P2ei4ppVwp