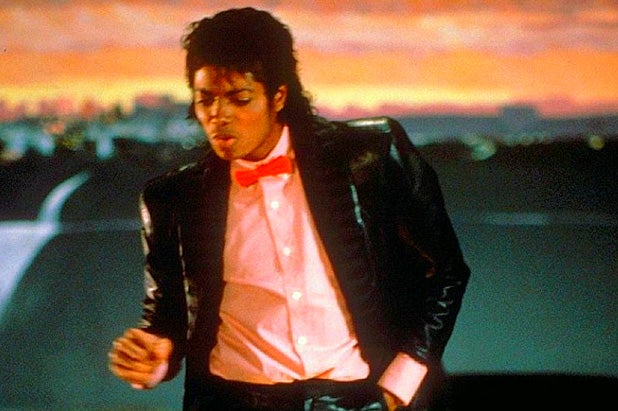 Spotify and Apple Music have not taken action against Michael Jackson’s music catalog following the release of “Leaving Neverland,” a two-part HBO documentary that accuses the pop superstar of sexually abusing two young boys in the ’80s and ’90s. The move is a departure from the stance the two companies took against R. Kelly after the singer was hit with new accusations of sexual misconduct.

Representatives for the two leading streaming services haven’t responded to multiple requests for comment on whether Jackson’s music would be pulled from its featured playlists. Both Spotify and Apple Music removed R. Kelly’s music from its playlists last year.

Kelly was recently indicted on 10 counts of aggravated criminal sexual abuse involving four accusers — three of whom prosecutors said were underage — between 1998 and 2010.

“We don’t censor content because of an artist’s or creator’s behavior, but we want our editorial decisions — what we choose to program — to reflect our values,” a Spotify rep told TheWrap last year. “When an artist or creator does something that is especially harmful or hateful, it may affect the ways we work with or support that artist or creator.”

Spotify also pulled rapper XXXTenacion’s music from recommended playlists last year, although he was later reinstated after the company rolled back its policy against “hateful conduct.”

Kelly’s music remained searchable on Spotify, but being purged from the streamer’s playlists is damaging to any artist. More than 30 percent of all Spotify listening stems from its playlists, the company said last year.

The Jackson estate has vehemently opposed the documentary, calling it “the kind of tabloid character assassination Michael Jackson endured in life, and now in death.” At the same time, the estate is suing HBO for $100 million, accusing the network of violating a non-disparagement clause that was part of an agreement the two sides had which granted HBO the right to air Jackson’s Dangerous World Tour in 1992.