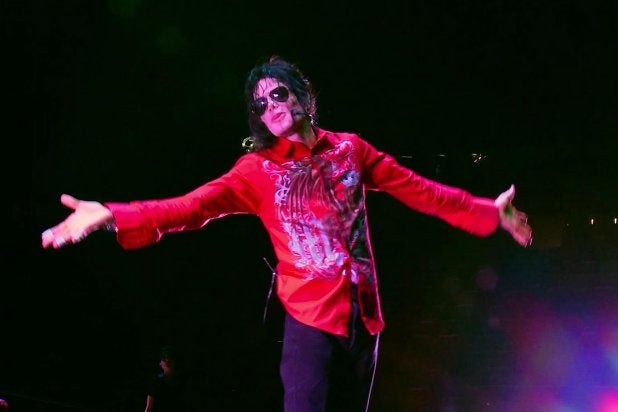 Michael Jackson passed away on June 25, 2009 and, as might have been expected, has had tremendous album sales since. In the immediate aftermath of his death, Jackson’s album and digital sales skyrocketed, but that strong sales trend has continued for the past five years.

In fact, the past five years have been some of the strongest in sales for Jackson since Nielsen SoundScan’s inception in 1991. According to the company’s data, Michael Jackson has sold 13.228 million albums since his death. In the five years prior to his death (2004-2008), he sold a combined total of 3.934 million, less than 30% of his sales since his death.

Even adding in the six months of album sales prior to his death in June 2009 only raises the total to 4.231 million albums. That’s a remarkable increase of 68% in album sales for the five year period following his death. In fact, it takes Jackson’s combined sales from 1996 to 2008 to even come close to his sales in the past five years. In that 13-year span, Jackson sold 13.152 million albums.

Jackson’s annual sales took a huge hit in the mid-’90s when the first child sexual abuse allegations were brought against him. Jackson settled the case out of court in 1994, but the impact on his sales was tremendous and mostly continued throughout the rest of his life. Sales dropped from more than 2 million in 1993 to 555,000 in 1994. He would face additional accusations in the 2000s, for which he would ultimately be acquitted, but his sales never recovered from these scandals.

Album releases in 1995 (“HIStory”) and 2001 (“Invincible”) boosted Jackson’s sales for those years, but beyond that he struggled to sell a million albums per year. Since his death, he’s averaging more than two-and-a-half million per year. The numbers are somewhat front-skewed, though, as Jackson sold more than 2 million albums in the three weeks immediately following his death.

Digital singles saw a similar posthumous jump.In the five years since his death, Jackson has sold 24.168 million digital tracks, averaging 4.83 million per year, understanding again that the data is front-loaded as a result of the immediate sales spike following the singer’s death.

Jackson passed away while rehearsing for a series of 50 concerts in London titled “This Is It,” with the singer suggesting retirement after the show. The previous years had seen financial struggles for the singer, but the tremendous interest in the concert series, which was extended from an original 10-concert plan due to record-breaking ticket sales, was poised to bring in millions.