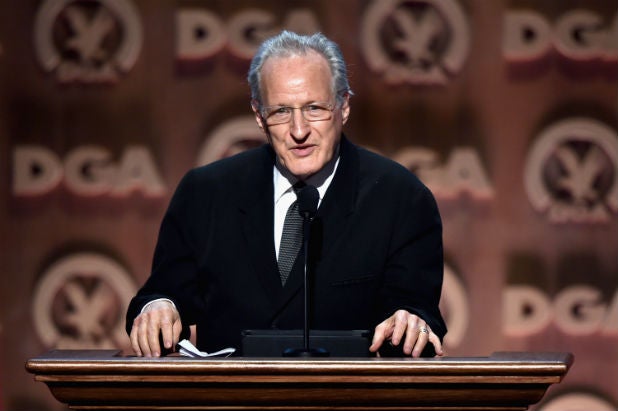 The drama series, based on Jake Adelstein’s non-fiction book of the same name, stars “The Goldfinch’s” Ansel Elgort as an American journalist who embeds himself into the Tokyo Vice police squad to reveal corruption. According to HBO Max, “the series will chronicle Jake’s daily descent into the neon-soaked underbelly of Tokyo, where nothing, and no one, is truly what or who they seem.”

“Tokyo Vice” is one of several original series in the pipeline for the forthcoming WarnerMedia streaming service, including an adaptation of “Station Eleven” starring Mackenzie Davis, the Kaley Cuoco-led “The Flight Attendant,” the “Crazy Rich Asians”-inspired docuseries “The Ho’s,” an updated spinoff of The CW’s “Gossip Girl” and a new season of the TBS comedy “Search Party,” among others.