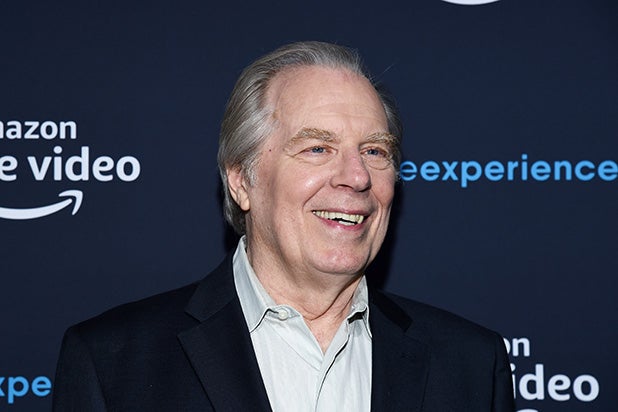 Originally a U.K. project from Aisling Bea and Sharon Horgan, “Delilah” is being adapted for the U.S. by Kirker Butler. The comedy centers on Rothe’s Delilah whose first step toward putting her life back together after a life-changing event is to introduce herself to a complete stranger who may or may not be her real father, and his family.

McKean will play Tom Childs, Sr., who is described as “a successful and charming car dealership owner grieving the recent death of his wife, who gave him three children, a happy home, and a comfortable life.”

A former high school athlete and something of a local celebrity thanks to popular TV commercials for the family’s car dealership, Tom is “not used to dealing with his emotions, but recent events are forcing him to be a bit more introspective and take stock of his life” as he figures out whether Delilah actually is his daughter or is “lying or mistaken or crazy or all of the above.”