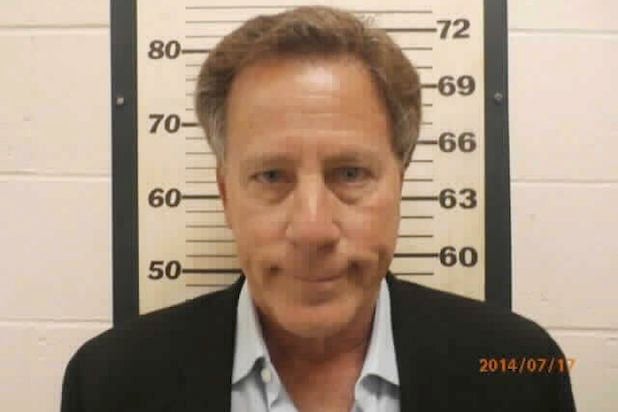 Jay Sedrish, the executive producer and unit production manager of the Gregg Allman biopic “Midnight Rider,” entered a not guilty plea on Monday in response to involuntary manslaughter and criminal trespass charges stemming from the death of camera assistant Sarah Jones, a spokesperson for the Wayne County Superior Court Clerks office told TheWrap.

“Midnight Rider” director Randall Miller and producer Jody Savin pleaded not guilty to the same charges last month after turning themselves in to the Wayne County Sheriff’s Office.

Sedrish’s lawyer, John Ossick, has yet to respond to TheWrap’s request for comment.

Sedrish’s plea comes a week after the U.S. Department of Labor’s Occupational Safety and Health Administration proposed a $74,900 fine for Film Allman LLC — the movie’s production company — for safety violations that resulted in Jones’ death as well as eight other injuries on the Georgia set.

Jones was struck and killed by a train on Feb. 20 when the production placed a hospital bed on a railroad trestle bridge. Two trains had already passed, and the crew was not expecting the third.

“In the weeks and months that follow when the true facts of the events are revealed, people will know that this was not a crime: we never had criminal intent; we would never knowingly or intentionally put anybody’s safety at risk,” Miller and Savin previously said in a statement.