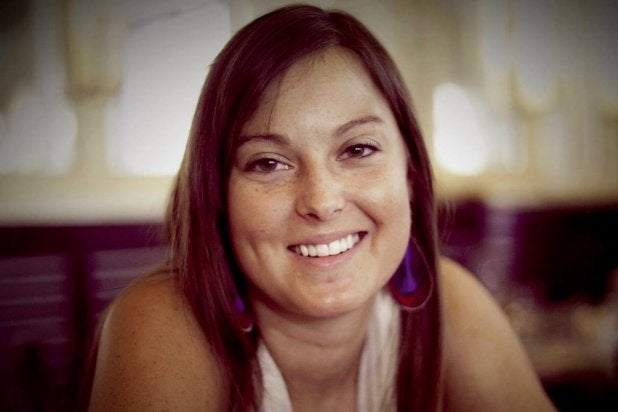 Film Allman LLC of Pasadena, California, the production company behind the Greg Allman biopic “Midnight Rider,” was cited for willful and serious safety violations following the Feb. 20 on-set accident that killed 27-year-old camera assistant Sarah Jones, and injured eight others. OSHA has proposed a $74,900 fine for the violations.

The crew members were trying to escape an oncoming freight train on a trestle spanning the Altamaha River in Georgia during filming. They proved unable to outrun the train, and Jones was killed. Eight other crew members were injured by flying debris when the train hit a hospital bed being used as a set piece, according to the U.S. Department of Labor press release.

OSHA’s regional administrator, Kurt Petermeyer, said in a statement, “Their failure to develop a safety plan to prevent such hazards, including obtaining permission from the rail owner to use the tracks for filming, led to the death of one crew member and injuries to eight other employees.”

The U.S. Department of Labor’s Occupational Safety and Health Administration issued a “willful” citation for the company’s failure to protect employees from moving trains with safety measures. The DOL describes a “willful violation” as “one committed with intentional knowing or voluntary disregard for the law’s requirements, or with plain indifference to worker safety and health.”

The “serious” citation was for having workers on a train trestle without safety guardrails or fall protection measures.  A “serious violation” is “when there is substantial probability that death or serious physical harm could result from a hazard about which the employer knew or should have known.”

Dr. David Michaels, assistant secretary of labor for Occupational Safety and Health, said in a statement, “Employers are responsible for taking the necessary precautions to protect workers’ health and safety, and the entertainment industry is no exception. It is unacceptable that Film Allman LLC knowingly exposed their crew to moving trains while filming on a live track and railroad trestle.”

The production company has 15 business days from receipt of the citations and proposed penalties to comply, request a conference with OSHA’s local area director, or contest the findings.

Producers Jody Savin and Jay Sedrish, along with director Randall Miller, are charged with manslaughter in the case of Jones’ death. Miller and Savin, who are married, turned themselves in and subsequently posted bail.

“We would never knowingly or intentionally put anybody’s safety at risk,” their attorneys said in a statement after their release.