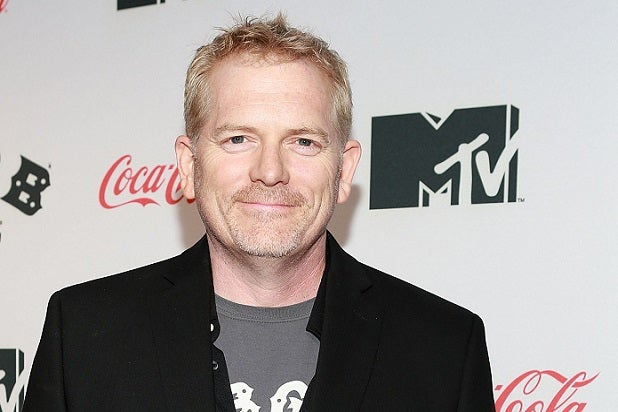 While Poster said that Miller’s 10-year sentence “does provide some small sense of closure,” he also noted that the sentencing should send an industry-wide message that “No movie or TV show is worth a life.”

The trial stemmed from the death of 27-year-old camera assistant Sarah Jones, who died while filming the Gregg Allman biopic last year when a  train struck her while a dream sequence was being filmed on a bridge.

Miller (pictured) was sentenced after he changed his plea from not guilty to guilty. Though the director was sentenced to 10 years, he will serve two years as part of his plea deal. His attorney says that the two years will end up being one year.

Miller’s wife, producer Jody Savin, who was also working on the film, had all charges dismissed as the result of Miller’s plea.

Read the statement below.

There were no winners today. ‘s sentencing in the case involving the tragic death of IATSE Local 600 camera assistant is nothing to be happy about. But the quick conclusion to the case does provide some small sense of closure following last year’s tragedy, and helps continue the healing process for Jones’ family, friends, and fellow crew members.

We cannot comment on the specifics of the legal proceedings, but we hope this sentencing sends a message to everyone in the industry that the safety measures already in place must be followed at all times. No movie or TV show is worth a life, which is why Safety on Set is our highest priority as a union.