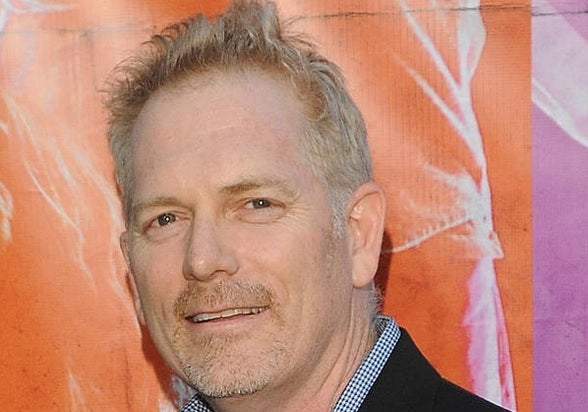 Director Randall Miller has changed his plea from not guilty to guilty  in the”Midnight Rider” trial Monday, TheWrap has confirmed.

Miller was sentenced to 10 years, but will serve two years as part of a plea deal. The two years, however, will actually end up being one year, according to his lawyer.

“Every day of good behavior counts as two days on your sentence: so you serve half the sentence imposed,” attorney Don Samuel told TheWrap.

Williams also received a $25,000 fine, 360 hours of community service, and is prohibited from serving as a director or assistant director during his probation period. As a result of the plea deal, Miller’s wife, Jody Savin, who was also a producer working on the film, will be dismissed from all charges.

Miller, Savin, and executive producer Jay Sedrish were being charged with criminal trespass and involuntary manslaughter following the death of camera assistant Sarah Jones on the set a year ago.

Sedrish, who also pleaded guilty, reached a deal with no jail time. He has to pay a $10,000 fine and will be sentenced to 10 years on probation, while also barred from serving as a director, first assistant or second assistant director in any supervisory production capacity that involves the safety of employees.

Jones, 27, was killed when a train hit her on Feb. 20 of 2014 while filming a dream sequence scene on a bridge lying above the Altamaha River. Several crew members were injured during the incident, as well.

The filmmakers of the Greg Allman biopic are charged with putting Jones and the entire crew in danger by filming on a busy railway without the proper permits.