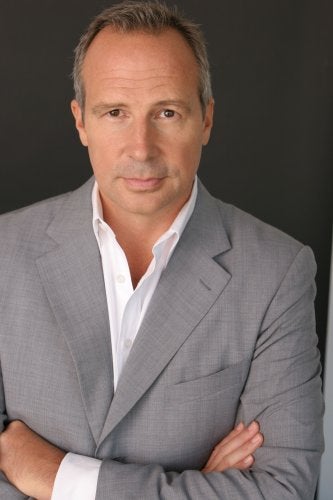 The Hollywood Reporter publisher Eric Mika left the trade publication on Wednesday morning, he confirmed to TheWrap, completing an ouster that was widely expected when the struggling trade’s new owner promised sweeping changes.

TheWrap had previously reported that Mika would be given his walking papers this week, a move that was widely expected ever since e5 Global Media bought The Hollywood Reporter and seven other titles from Nielsen Business Media last December for $70 million.

The new ownership promised an ovrehaul, and Mika did not seem to be destined to be a key piece of it.

Mika was an old hand from Nielsen, working in a variety of executive positions at both The Hollywood Reporter and at its parent company. In January 2007, Mika re-joined the trade from a post in Nielsen’s Film and Performing Arts Group to become senior vice president, publishing director. He rose to become publisher that April.

It’s not known yet if Mika’s ouster, following nearly three months of his effectively having one foot out the door, means that E5 Global Media CEO Richard Beckman has finally found a replacement for the publisher’s post.

With Mika gone, Elizabeth Guider’s status as editor in chief is looking more and more precarious. In fact, Guider’s lame-duck status has becoming increasingly apparent with Deadline’s Nikki Finke claiming last Friday that the trade’s new owners had approached her to take over as editor, promising her a $450,000 annual salary and a $1 million Malibu home.

On Wednesday, Guider rejected the notion that Mika’s departure signalled that she would be exiting The Hollywood Reporter too.

"I’m the editor, I plan to be here," Guider told TheWrap.