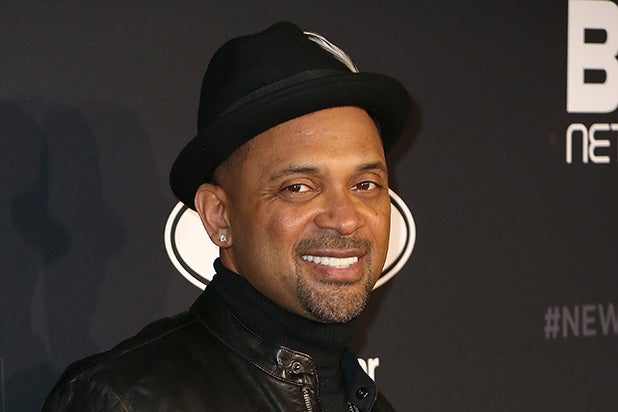 Comedian Mike Epps has apologized for bringing a kangaroo onstage at one of his shows — a kick in the shins to Twitter users who have been slamming it as animal abuse.

“Look I wanna sincerely apologize to everybody, I don’t own the kangaroo and did not mean any harm to the animal it got outta hand and I am sorry,” Epps wrote in a post on Instagram. The “Uncle Buck” star also promised to donate money to a foundation working to protect the animals.

Video of Epps’ show in Detroit last week shows him on a stage with a kangaroo and its trainer, with Epps appearing to hold the animal upright by its harness.

He followed up the incident with a video on Instagram that showed him feeding the animal. That post was soon deleted, but screenshots show it was accompanied by the caption, “Yeh [sic] what’s the problem now, look how nice I am 2 him” along with several hashtags, including, “I love animals” and “never tried to hurt him.”

In his post on Sunday night, Epps also seemed to apologize for trying to defend the incident.

“Sorry if I offedend (sic) anybody I love animals sense I was a kid I had dogs my whole life,” wrote the performer, who is also set to star as the late Richard Prior in the upcoming biopic “Richard Pryor: Is It Something I Said?” “#imadeabadmistake I keep taking down my post because of the back lash I am getting!! thank you for forgiveness !!”

Also Read: Mike Epps Explains 'Survivor's Remorse' Exit: 'I Asked for Some More Money and They Killed Me'

Whyyyy did they bring the kangaroo on stage at Mike Epps show ????????. I love Detroit pic.twitter.com/DoqNu4jcf6

#PressPlay: #MikeEpps has a message for those who criticized him for having the kangaroo on stage with him the other night in Detroit pic.twitter.com/Wsoob0W0sb

Look I wanna sincerely apologize to everybody ,I don’t own the kangaroo and did not mean any harm to the animal it got outta hand and Iam sorry !and like I said I will be donating money to this foundation save the kangaroos ! Sorry if I offedend anybody I love animals sense I was a kid I had dogs my whole life !!#imadeabadmistake I keep taking down my post because of the back lash Iam getting!! thank you for forgiveness !!