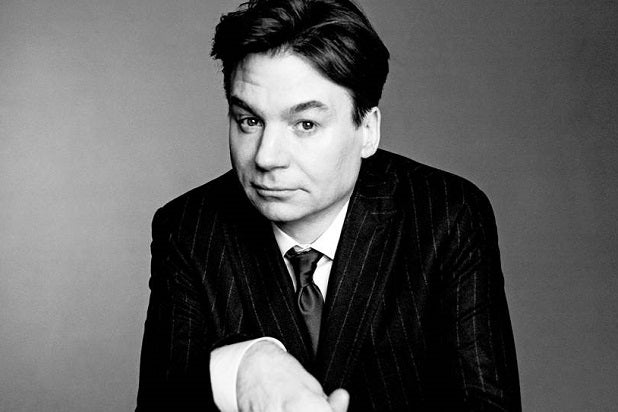 In the film, being directed by Betty Thomas (“28 Days”), an aspiring young comedian comes to Del for tutelage in the art of laughter, but soon finds that his infamous reputation for driving his students up the wall is well earned. Despite a disastrous start to their relationship, they soon a lot about their craft through each other.

“Mike Myers is a comedy genius and the perfect actor to inhabit this complicated, funny, poignant character,” said Covert Media CEO Paul Hanson in an announcement on Thursday. “A pioneer of his craft, Close has passed his knowledge of humor and improv to the group of comedians that everyone knows today and this hilarious script examines that intimate relationship with his students that has made them so successful.”

“Del” comes on the heels of “Thank You Del: The Story of the Del Close Marathon,” a documentary that premiered at last year’s SXSW and which gathers dozens of Del’s most famous students to honor his legacy and the annual improv marathon held in his name at the Upright Citizens Brigade in New York City. Close’s students include Louis C.K., Michael Cera, Amy Poehler, Tina Fey, and Bob Odenkirk. Close also mentored Myers, making this role a form of tribute to the improv guru.