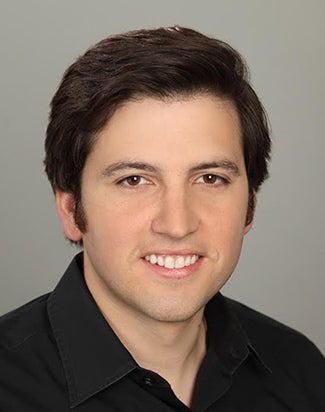 The veteran film executive will assume the newly created role on Dec. 15 and report to Brooke Ford, Millennium Entertainment’s Executive Vice President of Marketing. From there Scordino will be tasked with spearheading traditional platform and day-and-date marketing campaigns for the company, as well as overseeing the marketing team’s strategies in home entertainment and digital releases.

Scordino joins Millennium from Cinedigm Entertainment Group, where he held the title of Senior Vice President of Theatrical Acquisitions & Releasing. While there, he oversaw the acquisition of several critically acclaimed films, including Destin Daniel Cretton’s “Short Term 12” and “The English Teacher,” starring Julianne Moore and Greg Kinnear.

“We are happy to welcome Vincent back to the Millennium Entertainment family,” said Ford in a statement. “His vast experience in positioning independent film releases, as well as his close familiarity with our company’s strategies, will be huge assets to us as we build our marketing efforts to support our expanding distribution pipeline and platforms.”

Formed in 2010 and led by CEO Bill Lee, Millennium Entertainment partnered with Virgo Investment Group LLC in August and will be undergoing a name change in coming months.