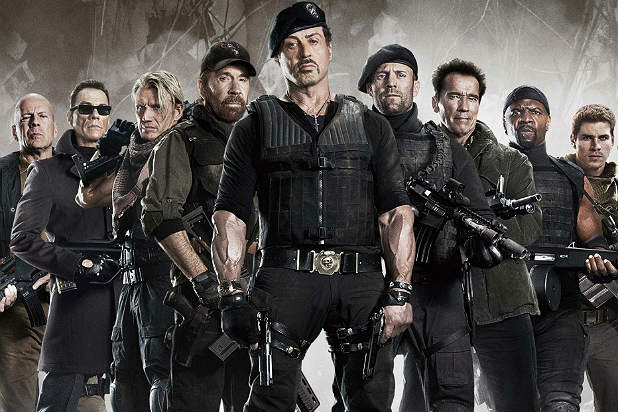 Chinese company Recon Group is close to acquiring Millennium Films, the production company behind “The Expendables,” according to a Bloomberg report.

Millennium Films did not immediately respond to TheWrap‘s request for comment on the apparent talks. Bloomberg cited two sources who wished to remain anonymous, due to the private nature of the negotiations.

Millennium also produced “Olympus Has Fallen” and Jason Statham’s “The Mechanic,” the latter of which was a huge box office hit in China. A mega-star in the far east, Statham will lead upcoming Chinese-U.S. co-production “MEG,” which is slated for a March 2018 release.

Per its own website, the independent film company has more than 300 movies to its credit in two decades of existence. Millennium now produces, finances and handles international sales for five to eight star-driven movies per year, generally with budgets between $20 million and $80 million.
Xia gained control of Wenyuan Cable in November, shifting its focus from a manufacturer of wires and cable towards entertainment. Buying into Hollywood has been a big trend for top Chinese companies over the last few years, with the billions invested by Wang Jianlin’s Dalian Wanda Group leading the charge.