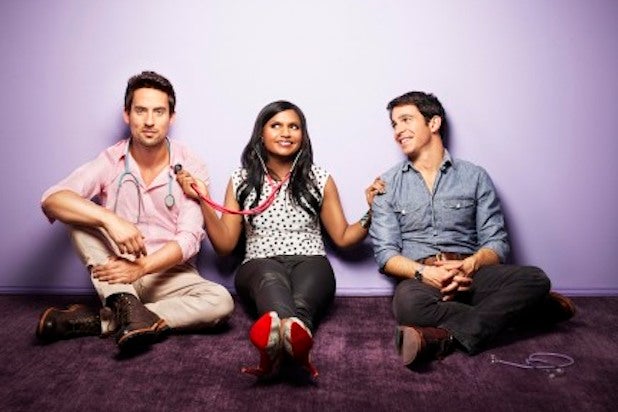 Season-to-date, “The Mindy Project” is averaging a 1.6/5 in the advertiser-sought adults 18-49 demographic, per Nielsen’s “most current” ratings. That not-so-impressive number is offset by the sitcom’s solid critical reception.

Diving deeper into the Nielsen numbers, Fox boasts “Mindy” as a Top 5 live-action comedy among women 18-34. Additionally, the show has been seeing 30-day multiplatform lifts of up to 99 percent this season when compared to Live + Same Day numbers.

Last week, “Mindy” and its lead-in, “The New Girl,” saw lifts with new Tuesday primetime opener “MasterChef Junior.” This week, both comedies fell back down.