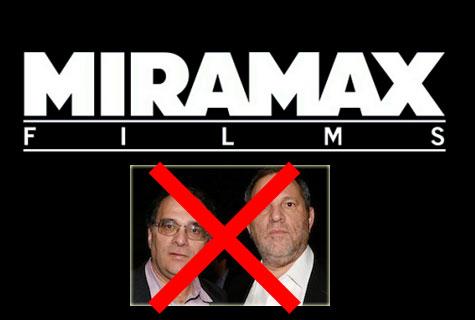 What caused Disney’s sale of Miramax to the Weinstein brothers to collapse?

From talking to individuals on either side, it seems the answer is: Blame the lawyers.

Both sides confirm that the broad strokes of the deal had been done for weeks: the sale of the library for $625 million in cash, with $325 million to be paid by billionaire Ron Burkle and the other $300 million in debt from Fortress Investment Group and Colbeck Capital.

Approximately $200 million in accounts receivable would be counted against that figure over time, making the purchase less expensive than it first appeared.

With those broad strokes in place for more than three weeks, then came an army of lawyers and a mountain of paperwork that ultimately overwhelmed the intentions of both sides to get the deal done.

“At the end of the day, all these things could not get figured out,” said one individual close to the talks. “The complications were there and clearly it was not moving forward.”

The complications seem to have stemmed from having too many cooks in the kitchen, rather than any one major roadblock that kept the deal from reaching its conclusion.

Harvey and Bob Weinstein were leading the negotiations, but they were in place only to manage Miramax once it was bought. Ron Burkle, the L.A. billionaire, had his own agenda in putting up half the cash, and two major financial institutions were all involved.

“It’s very complicated,” said the individual. “There’s one company with a separate board, and there are managers managing while it isn’t really their money. It was very intricate.”

Individuals on both sides have been complaining privately for weeks about the difficulties in getting the most trivial things approved by the dozens of lawyers involved. Each party on the Weinstein side of the table had their own lawyers, with their own demands, making agreeing on things frustrating and unusually cumbersome for all involved.

The statement issued by the Weinsteins and Burkle last Friday reflected what may have been tensions over who controlled what on their side. The statement read that "The Weinstein Brothers, The Weinstein Company and Ron Burkle are all working toward a deal to purchase and operate Miramax."

Perhaps tellingly, there was no mention of Disney. The individual close to the negotiations said the rupture with the Weinsteins was “irretrievable.”

Neither Disney nor Miramax would comment for this story.