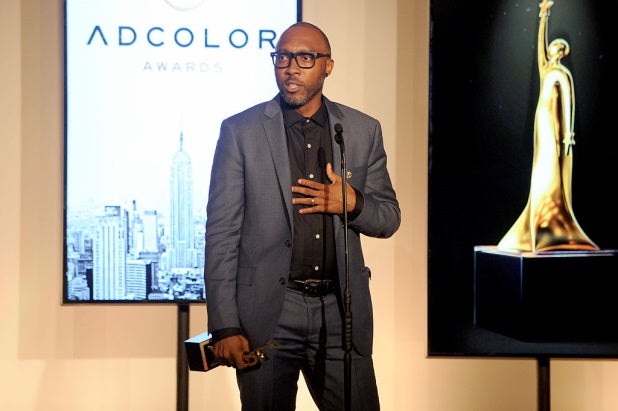 “Woke” director Mo Marable will direct the “Three Men and a Baby” remake for Disney+, an individual with knowledge of the project told TheWrap.

Zac Efron is set to star in the feature, marking the actor’s return to Disney after his breakout role in the “High School Musical” franchise. Efron’s most recent credits include “The Greatest Showman,” “Extremely Wicked, Shockingly Evil and Vile,” “The Beach Bum,” “Scoob!” and his Netflix series “Down to Earth with Zac Efron.”

The original “Three Men and a Baby” from 1987 starred Tom Selleck, Steve Guttenberg and Ted Danson as New York bachelors who find themselves caring for a love child of one of the men. Leonard Nimoy directed the film, which became the first live-action Disney feature to cross the $100 million mark at the domestic box office.

Will Reichel wrote the script for the remake, while Gordon Gray, who produced the Ben Affleck drama “The Way Back,” is on board to produce.

Marable is also set to direct the “None of the Above” pilot for Disney. Most recently, he has helmed the past three seasons of “Brockmire” and has also worked on television shows like “It’s Always Sunny in Philadelphia” and HBO’s “Veep.”

Mo Marable is repped by UTA and manager Trevor Engelson at Underground.