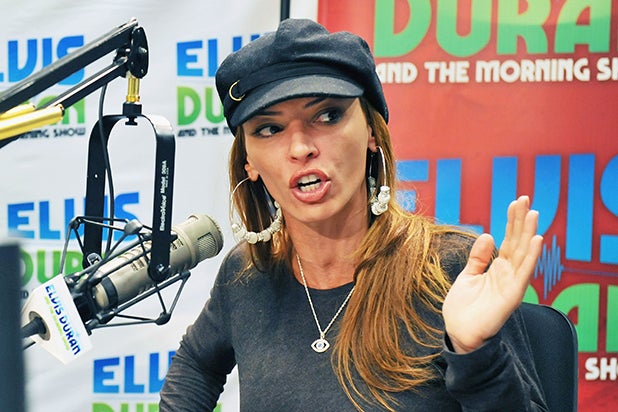 Lee D’Avanzo, husband of “Mob Wives” star Drita D’Avanzo, was sentenced to more than five years in prison by a federal judge on Friday.

The 64-month sentence was handed down by Judge Rachel Kovner after D’Avanzo pleaded guilty to a felony weapon possession charge as part of a plea deal with prosecutors. Officers discovered drugs and two loaded guns in a search of the family’s New York home back in December.

The prosecution recommended a sentence of 37 to 46 months, but the judge handed down a longer sentence after citing D’Avanzo’s criminal record, including a 2009 conviction for attempting to break into a bank vault.

“He has six prior convictions, including two prior federal convictions,” Kovner said, according to the New York Daily News. “He violated supervised release with a burglary offense, breaking into a bank and trying to get into a vault with high speed drills … Two prior sentences of approximately 60 months were not sufficient to deter the defendant from serious crimes.”

D’Avanzo’s daughter called the sentence “unfair” in a statement to the Daily News after the hearing. “It’s bulls–t. That’s what you can put in the papers,” she said. Drita D’Avanzo “wept nearby” and declined to comment on the sentencing, according to the paper.

Drita D’Avanzo starred on all six seasons of the VH1 reality series “Mob Wives,” which focused on the lives of women with familial or marital ties to the mob. The show was canceled in 2016.