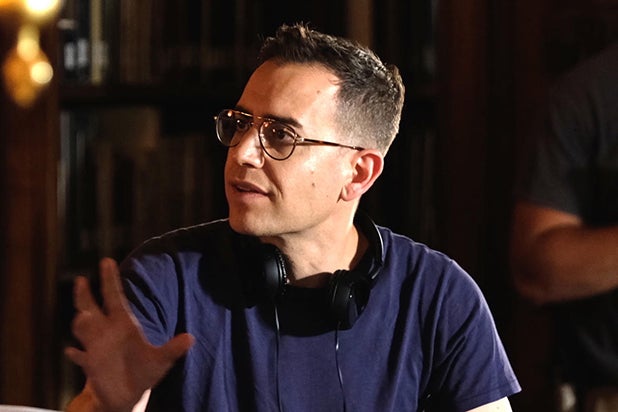 Under the deal, the veteran TV director and his company Small Dog Picture Company will develop, executive produce and direct projects for the studio. Winer will direct the projects he develops in addition to some he does not develop personally, as well as doing episodic directing “as opportunities arise.”

“20th has been my creative home since they bought my very first short film over 13 years ago,” Winer said in a statement. “I’m so thrilled to be extending that relationship another three years and expanding my company with Jon Radler, especially during a time of such exciting change and opportunity. I’m deeply grateful to Peter Rice, Dana Walden, Jonnie Davis and Howard Kurtzman for the belief they showed in me way back when, the support they’ve given me over the years, and the passion they continue to show for the work we’re doing together.”

“We have a long history with Jason and we hope to always be in business with him,” said Jonnie Davis, TCFTV’s president of creative affairs. “First off, he’s a prolific and talented director with a spectacular track record of getting series on the air. He’s wildly creative, a dynamic developer and talent loves collaborating with him, as do we. He just always delivers. He’s a special guy.”

Winer is repped by ICM Partners, Mosaic and Todd Rubenstein.